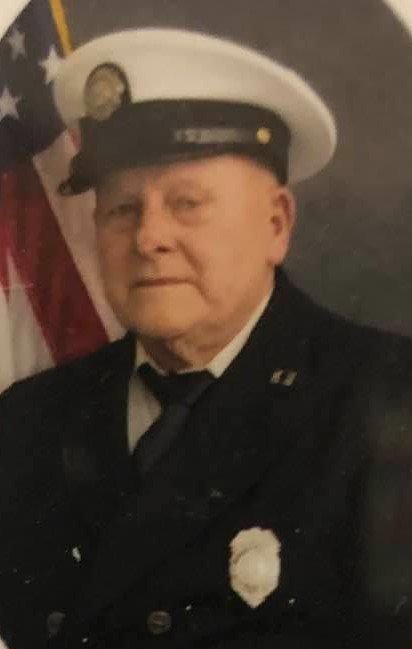 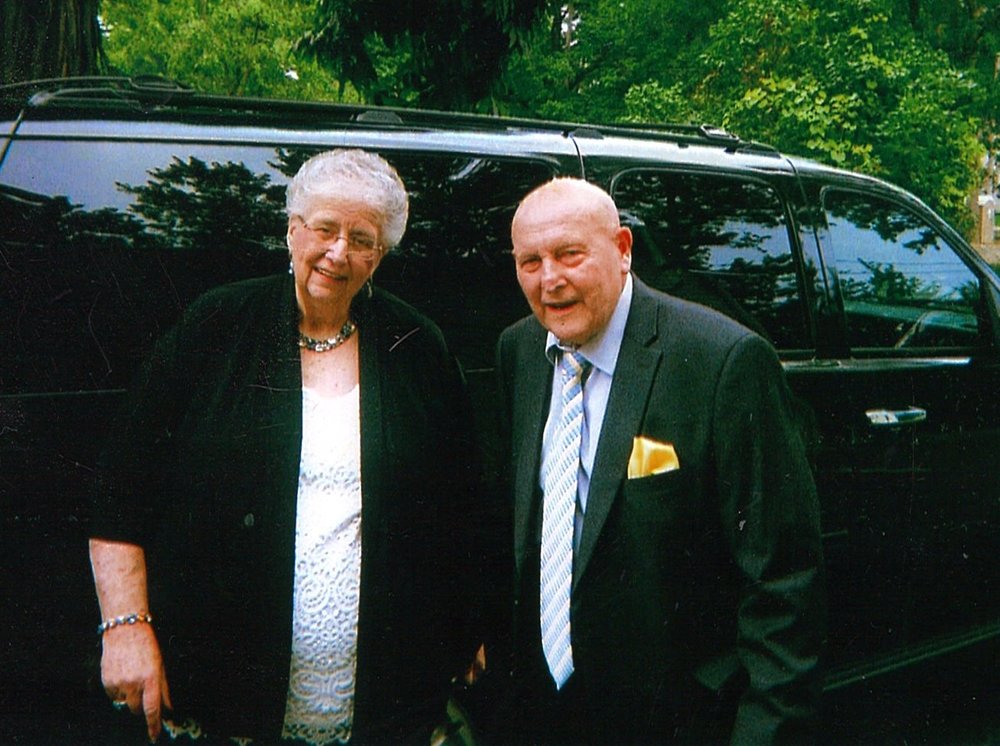 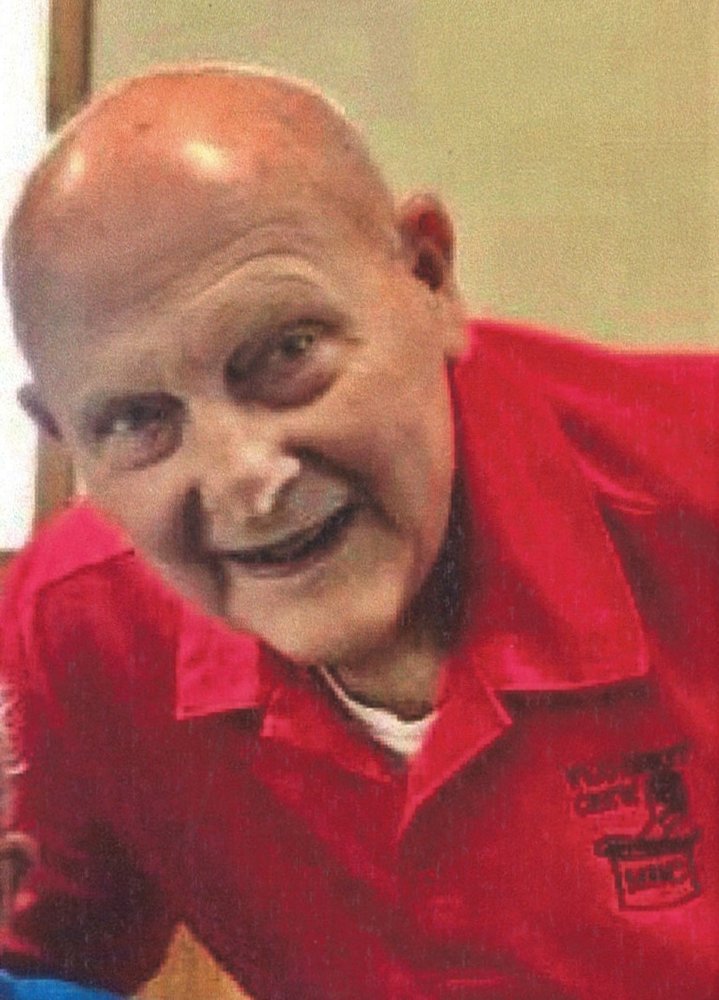 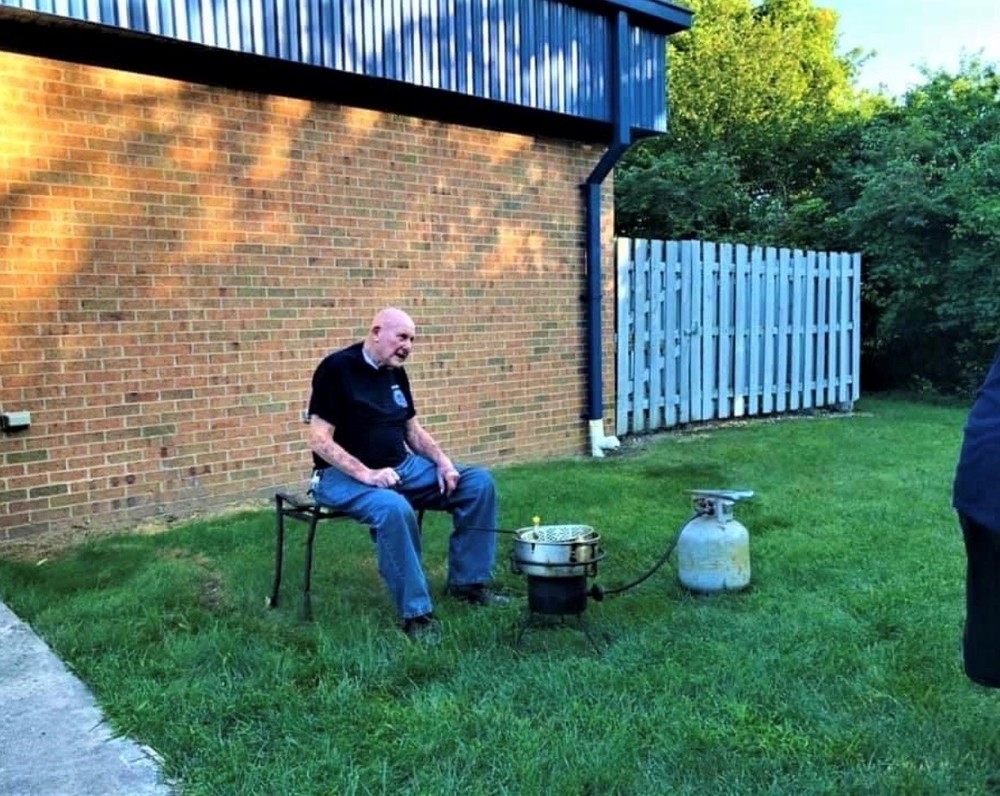 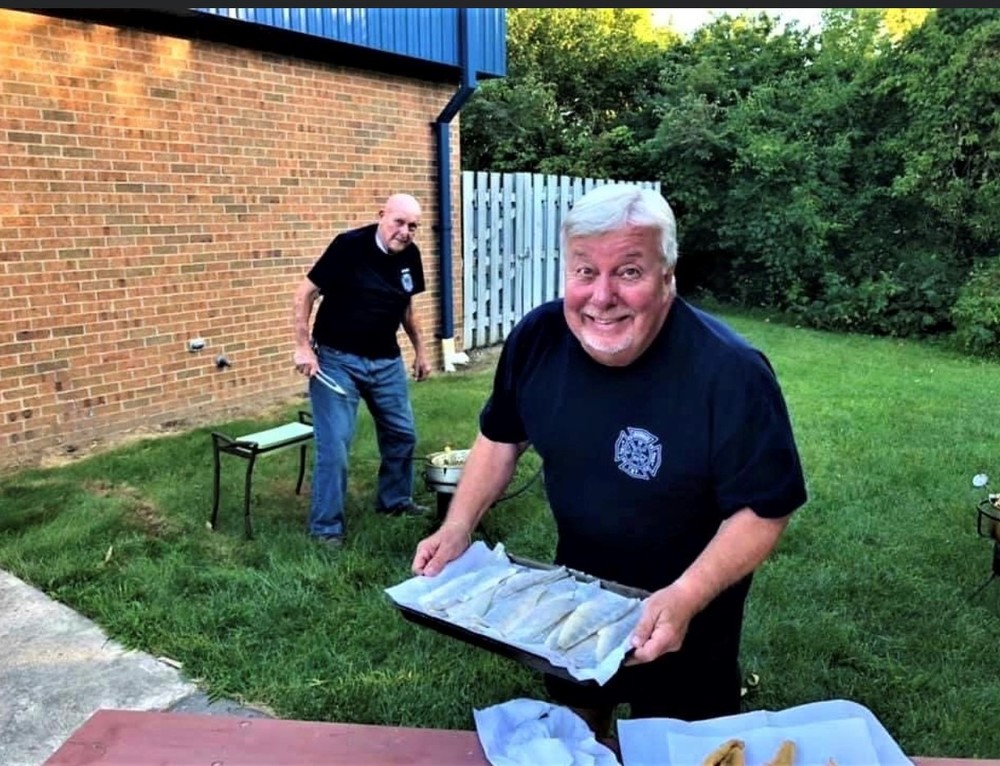 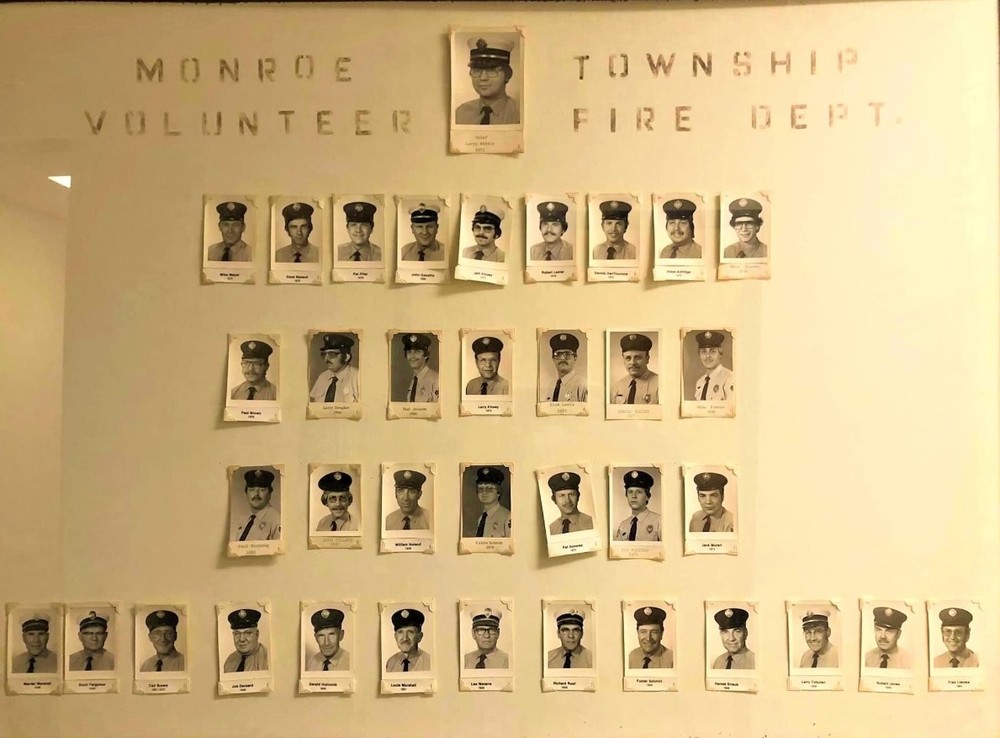 John Ganallis was born in Monroe on July 3, 1928.  He was the only child of Pete and Mary (Dusseau) Ganallis.   John attended Albain School a two-room schoolhouse through the eighth grade.   He served more than thirteen years as a member of the Michigan National Guard.

John married the love of his life, Rita R. Clark, on October 4, 1952.   The couple would be blessed with three children:  Gail, Jamie, and Mary.   John provided for his family as a truck driver for many years.   He delivered for Phillips Beverage Company for more than thirty years until it was sold.   He then worked the Phillips wine route for several years.   John had also spent time employed by Bill Sheets, but finished his career at Metro Specialties retiring at the age of 80 in 1999.

To serve his community, Johnny G., as he was affectionately known, joined the Monroe Township Volunteer Fire Department in 1956.   He rose to the rank of Captain and was a staple of the department for more than sixty years and a steady influence for generations of firefighters.

John and Rita were devout members of St. John the Baptist Catholic Church.   He was also an active member of the Monroe Boat Club where he had served as past rear commodore and a member of the Eagles.   An avid sportsman, Johnny G., enjoyed hunting and fishing and boating Lake Erie.

Even recently, John, continued visiting the fire station each Saturday morning to clean his assigned space prior to stopping at the Monroe Boat Club for his weekly “flu shot”.

John “Johnny G.” Ganallis, age 92, of Monroe passed away at Toledo Hospital on Friday, July 24, 2020.    His passing was preceded by his parents and son-in-law:  Roy Colpaert.

In lieu of flowers memorials may be made to St. John the Baptist Catholic Church or to the Monroe Charter Township Firefighters Association.   Online guests may visit www.merklefs.com.

To send flowers to the family or plant a tree in memory of John Ganallis, please visit Tribute Store
Tuesday
28
July