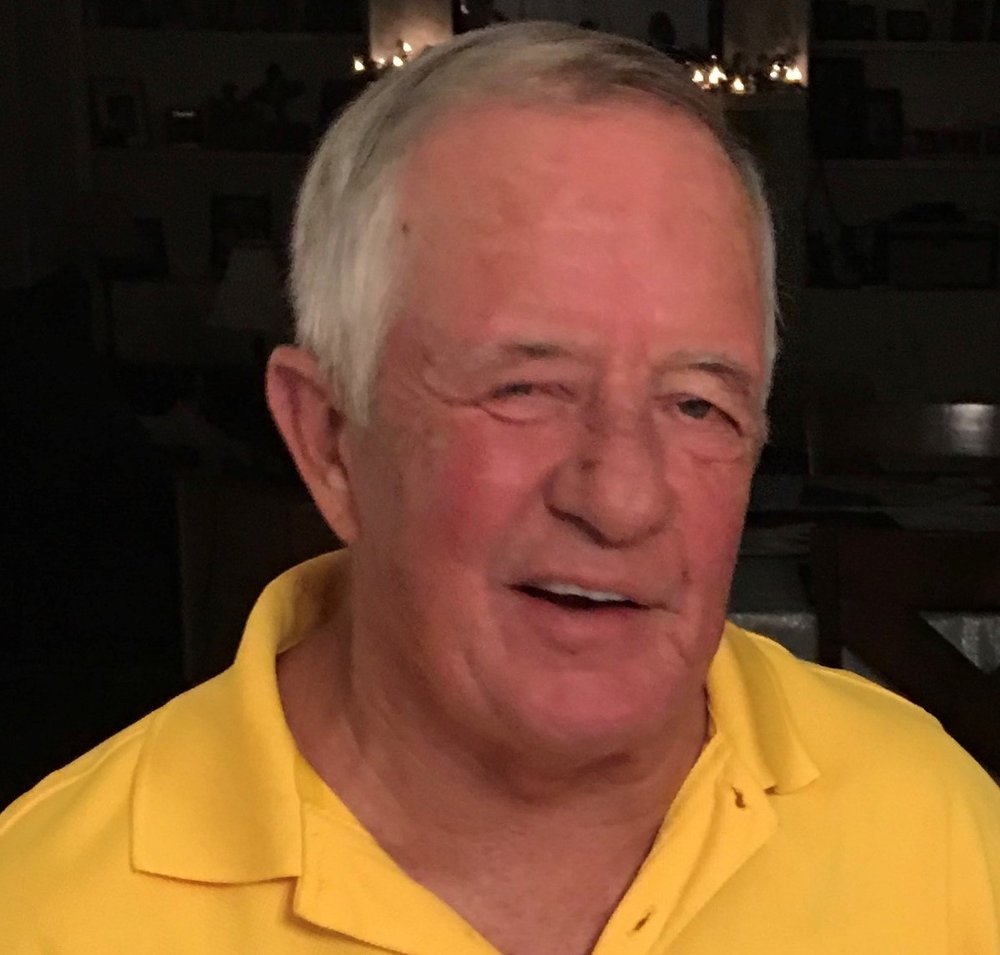 Bernard Joseph Stubleski was born in Monroe on November 28, 1947.   He was one of eight children born from the union of Edward and Helen (Stark) Stubleski.   He graduated in 1965 from Ida High School where he was a star athlete, lettering in multiple sports.   Bernie enlisted in the United States Navy and proudly served his country from 1967-1974 as an electronics and communications technician.   For his honorable service he would obtain the Good Conduct Medal, Meritorious Unit Commendation, National Defense Service Medal, Armed Forces Expeditionary Medal, Vietnam Campaign Medal, and the Vietnam Service Medal.

Throughout his life, Bernie would enjoy playing Euchre with his brothers.   This was a featured event they all looked forward to, creating smiles and laughter well into the night.   Horseshoes was another passion of Bernie’s as he honed his skills.  He qualified and played in the National Horseshoe Championship games.

In 2008, Bernie began escaping the cold Michigan winters by spending them in Louisiana with his son, Kraig.   He came back each Summer to enjoy all the Great Lakes state had to offer staying with his former wife, Connie.

Since retiring in 2013, Bernie found a love for fishing in both Louisiana and Michigan.   Although, he wasn’t the most successful fisherman, it never stopped him from telling a tall tale to anybody that would listen, and he didn’t mind repeating his stories.   He preferred bass over the rest and referred to his favorite spot as “Bass Cove”.   Bernie never missed an opportunity to drop a line in the water and shared his love of this sport with many of his family and friends.   Last week, the family was able to secure a wheelchair accessible van to transfer Bernie to Bass Cove for one last hurrah.   He didn’t secure a catch, but he was blessed with great company and many smiles.

Bernard Joseph Stubleski, age 73, passed away at 1:00am, surrounded by his family, on Monday; July 20, 2020 in Erie.   His passing was preceded by his parents and a brother: Marvin.

Share Your Memory of
Bernard (Bern-Dog)
Upload Your Memory View All Memories
Be the first to upload a memory!
Share A Memory