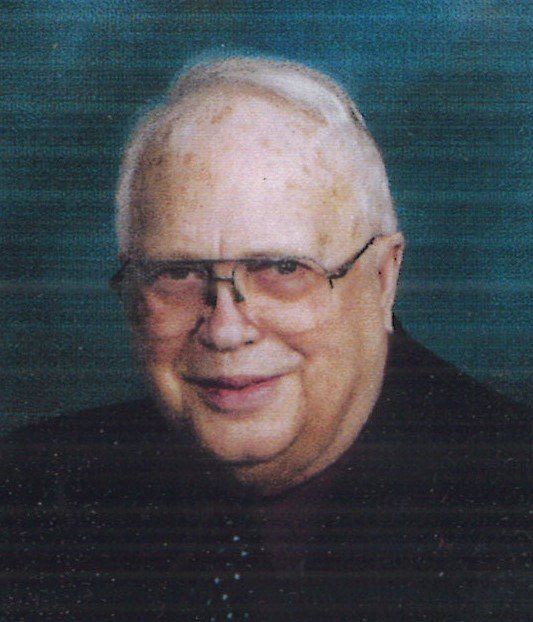 Johnny William Cole was born April 14, 1928, on his parent’s farm in New Tazwell, Tennessee. As he grew into his teenage years, Johnny realized farming was not his destiny. When he was seventeen years old, he rode on the back of a Harley Davison, ready to take on the world and ended up in Monroe to live with family. He soon became endeared with the city, so he planted roots and became employed as a crane operator with General Motors. He remained in Monroe and would later raise a family.

Being a fan of the great outdoors, Johnny could regularly be found on his boat and he would never miss an opportunity to cast a line in any one of his favorite fishing holes. He additionally, relished camping in Tennessee with his wife.

Ironically, Johnny could not escape his farming background, as he sported a green thumb, he would plant a prize worthy vegetable garden every year. These gardening skills would yield a plentiful bounty of vegetables as he created a fool proof formula to fertilize and water his garden with love. He happily shared the fruits of his garden for his friends and family to enjoy.

Family was of the utmost importance to Johnny and he cherished the time he spent with his children, his grandchildren as well as their mates.

Johnny William Cole, age 92 passed away on Sunday July 12, 2020 at 7:12a.m. at ProMedica Monroe Skilled Nursing and Rehab Center.  In addition to his passing, he was preceded by his parents; one brother: Hollis F. Cole; three sisters: Eula J. Keaton, Robie I. Claxton and Opal B. Fletcher and one son in law: David Drouillard.

In lieu of flowers, memorials may be made to: Ronald McDonald House www.rmhcannarbor.org.

Share Your Memory of
Johnny
Upload Your Memory View All Memories
Be the first to upload a memory!