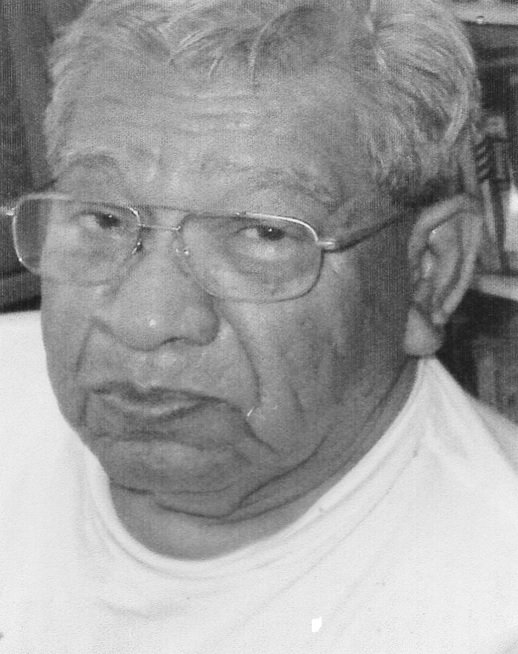 He married his childhood friend, Cecilia Lozano, on December 28, 1954 in San Antonio.   The couple would be blessed with eight children of their own.   They made their home in Erie where Richard supported his family performing various odd jobs as a farm hand.   He would eventually obtain a position with the C&O Railroad as a Brakeman and later a Conductor.   Richard’s career would span fifty years prior to his retirement.   After retiring, Richard, moved back to Harlingen to be near his family roots.

Richard love for his heritage which leads him to become the Director of (Las Aguilas De Norte) He loved traveling to Mexico.  His favorite past time were movies and reading history and genealogy and dancing.

To send flowers to the family or plant a tree in memory of Richard Lozano, please visit Tribute Store
Thursday
2
July