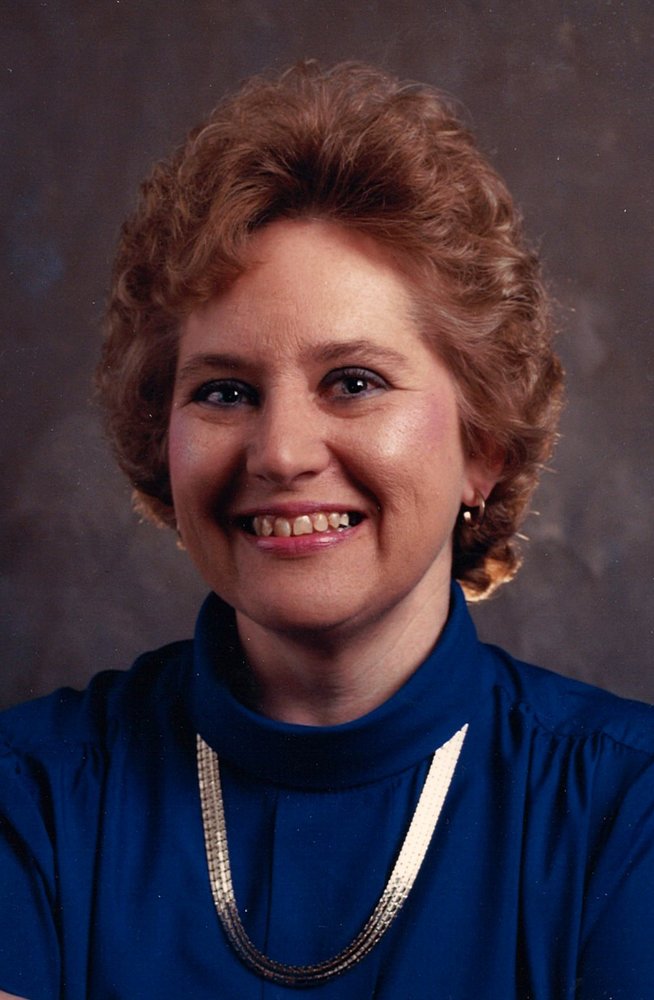 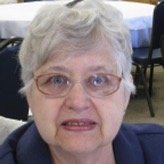 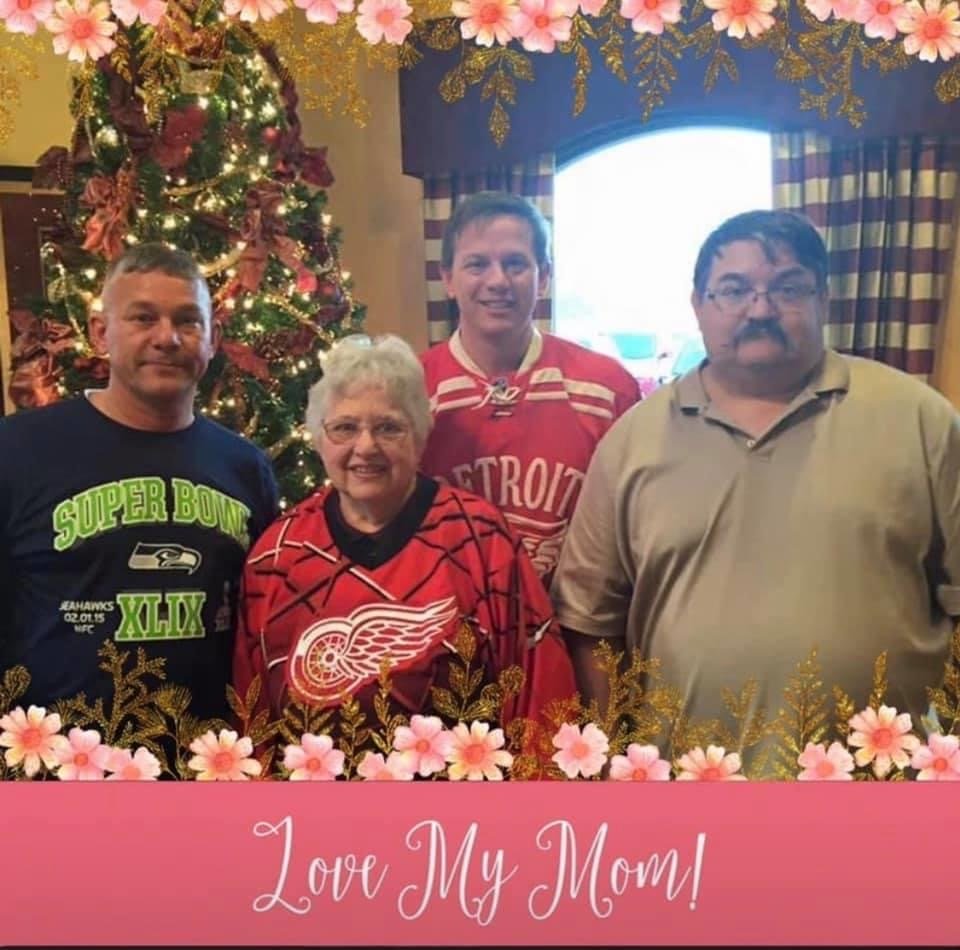 Lucienne Reh was born on July 26, 1943 in Highland Park, Michigan.   She was one of five children born from the union of the late Charles Lloyd Reh and the late Rhona (Begley) Reh.   She was a 1961 graduate of Jefferson High School.   Lucy joined the United States Army and proudly served her country from October of 1961 until March of 1963.

She married Donald Pitcher and the couple would be blessed with three sons.   Lucy would later obtain her Associates Degree in Accounting from Monroe County Community College.   She was an employee at Monroe Public Schools for twenty-six years before her retirement.

Having a love for history and its lessons, Lucy was very involved in tracing her own genealogy and heritage.   A member of the Genealogical Society of Monroe County, Lucy, was often hired by others to trace their heritage.   Through time, she acquired a plethora of genealogical reference material that will be donated to United States and Canadian societies to aid in their use and enrichment.

Lucy Pitcher, age 76, of Monroe passed away on Saturday, May 16, 2020 at Hospice of Northwest Ohio, Toledo Campus.  In addition to her parents her passing was preceded by two brothers:  Kevin and Marc Reh; and former spouse:  Donald.

In lieu of flowers donations may be made to The Daughters of American Revolution, GSMC C/O PO Box 1428, Monroe, Michigan 48161

Due to social distancing restrictions, friends may join the family for a virtual gathering and service via Zoom at 2:30pm on Monday, May 18, 2020.   (Meeting ID 882 5734 6141, Password 012233)   Please call the funeral home if additional assistance is needed.      Arrangements have been entrusted to Merkle Funeral Service, North Monroe; 2442 North Monroe Street (734)384-5185.   Private burial will take place at Roselawn.   Online guests may visit www.merklefs.com.

Share Your Memory of
Lucy
Upload Your Memory View All Memories
Be the first to upload a memory!