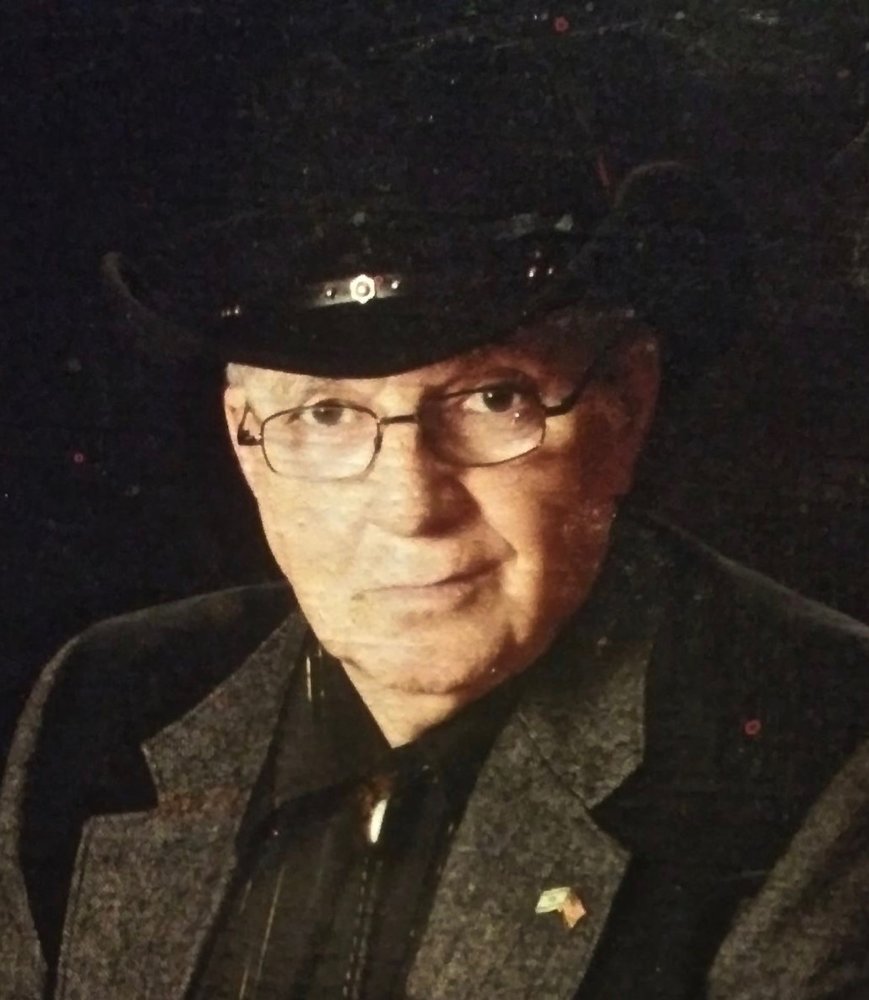 William Guy Heath Jr. was born on January 4, 1935 in Flat Rock, Michigan.   He was one of six children born from the union of the late William Heath Sr. and the late Loretta (Lucier) Heath.   Bill attended Milan Area Schools.   He enlisted in the United States Army on May 14, 1953 and served his country honorably until his discharge on April 27, 1955.

Bill married the love of his life, the former Alberta Graham on August 7,1955.   The couple would be blessed with two children.   Bill certainly was not afraid of hard work, and he was an excellent provider for his family.   He was employed by General Motors for more than fifty years working at the Powertrain plant.   He would serve as a Setup Man for many years.   Bill loved to work outside and when he wasn’t at the plant; he held several side jobs.   This additional work included tree trimming, yard service, providing firewood service, and mowing lawns for the elderly.

When Bill found free time, he enjoyed going out to eat, shopping, gardening vegetables, watching birds and other animals, as well as spending time with his two little dogs.   After Alberta’s passing, he was fortunate to spend time with, Louise “Ruby” McCarty.

Bill was best described as quite the character.   He loved to make others laugh, and in fact, was well-known for saying “finer than a frog hair”, enjoyed dancing, and he was by far everyone’s favorite uncle.   He enjoyed Jimmy Swaggert, the Gaithers, and spoiling children.

Bill Heath, age 85, of Lambertville passed away on Friday, April 10th, 2020, at Vibrant Life Senior Living in Temperance.   He had been under the care of Caroline Hospice.   In addition to his parents his passing was preceded by his wife:  Alberta; four brothers:  Gerald, Robert, Francis, and Ralph “Butch” Heath, two sisters:  Betty Blunt and Lillian Fleenor; and a grandaughter:  Jessica Parga.

Memorials for those who desire are suggested to Shelton Park Church of God or Caroline Health Group Hospice.  Online guests may leave words of inspiration and comfort or share a photo by visiting www.merklefs.com.