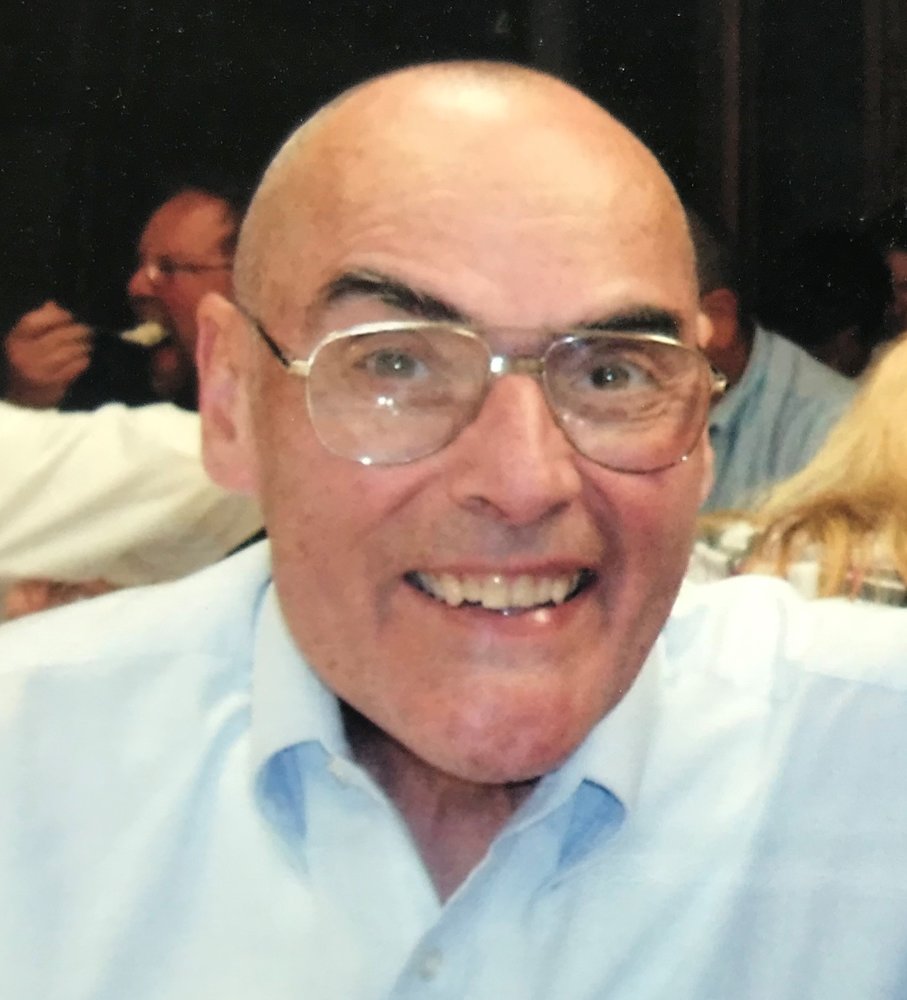 Michael Alan Pennington was born in Niagara Falls, New York on October 12, 1947 to Albert and Arlene (Rummel) Pennington.   After high school, and earning his Bachelor of Science degree from Fort Wayne Bible College in Indiana, Mike married Delia “Dee” Wattles on June 27, 1970 in Onsted, Michigan.   Together they were blessed with two daughters.

Mike honorably served his country in the United States military during the Vietnam War.   He was quite proud, and often shared his accomplishment of serving in three separate branches of the armed forces during his military career; Army, Navy and Air Force.   Mike worked as a prison Guard for many years, and later he was promoted to a prison Counselor at the Federal Correctional Institution in Milan.   He would remain employed at the prison until he medically retired in 1993.

With a great sense of adventure, Mike was unwavering in his pursuit to live life to the fullest.   The family explored our great nation traveling coast to coast on many vacations.

A faith-filled, people person, Mike, was always willing to help those in need with his time and resources.   He was actively involved and volunteered in several community organizations.

Being quite witty, Mike always had a joke and enjoyed making others smile.   Even as his body deteriorated his mind remained sharp and he was quite determined to keep the hospital staff grinning.

Michael Alan Pennington, age 72, of Dundee passed away at 1:45am on Monday, March 9, 2020 at the Veterans Administration Healthcare System in Ann Arbor.  His passing was preceded by his parents.

Private services have been held.  Should friends desire, expressions of sympathy can be made in the form of a donation to Mercy House (3877 Jackman Road, Ida, MI 48140 / 734-240-2239).  Merkle Funeral Service, Dundee, has been entrusted with his arrangements.  Online guests may leave words of inspiration and comfort or share a photo by visiting www.merklefs.com.

To send flowers to the family or plant a tree in memory of Mike Pennington, please visit Tribute Store
Tuesday
7
April

Celebration of Life for Mike Pennington