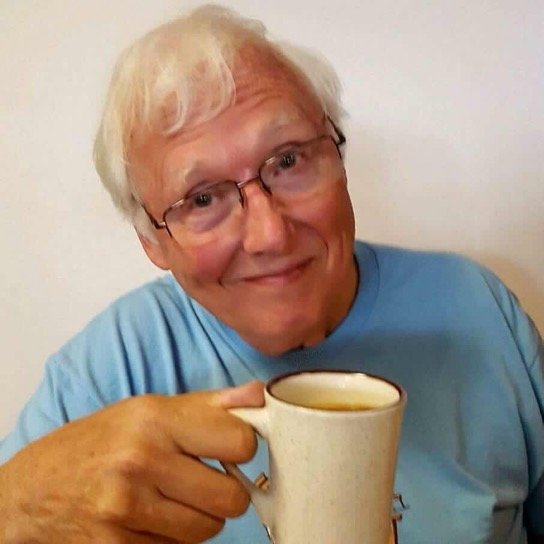 James Arthur Shea was born on May 11, 1945 in Tampa, Florida.   He was one of seven children born from the union of the late Jerome and Virginia (Chrabot) Shea.   Jim graduated from Toledo Central Catholic and enlisted in the United States Army serving his country honorably.   Stationed in Germany, Jim, would meet the love of his life, Renate Rotter, and the couple would be joined in marriage on October 26, 1968.   The couple would be blessed with the birth of two daughters.

Jim later earned his Associate Degree in Business from the University of Toledo.   As a young boy, Jim began working for his parents in the furniture business.   He worked hard and through much dedication and determination with Renate at his side he opened a store in Maumee.   Several years later, they began a new venture in Monroe with Dinettes and Patios Plus, offering custom Amish furniture and accents.

Jim was a well-respected expert in his field.   His quick wit and phenomenal storytelling helped him to form many lasting bonds with customers and vendors alike.  He could be quite goofy at times and enjoyed telling and hearing jokes.

He enjoyed staying active in the community participating with the German-American Festival and was a Toledo Turner for forty-five years.   As a Turner, Jim, was a popular dance partner often teaching others and loved to perform folk dance.   The past year he had enjoyed world travel with his bride.

Quite often he seemed to be larger than life.   This was none more evident than with his love of theatre.   He performed, directed, and provided sets for community theater, and for ten years performed and produced “Corney Beef & Caberet.   His favorite part was Franklin Roosevelt in the production Annie.   Jim performed his last show on his birthday weekend, Friday-Sunday prior to his unexpected passing at home on Monday, May 13, 2019.

In addition to his parents, Jim’s passing was preceded by two sisters: Janet Shea-Evans and Patricia Shea-Birch; and two brothers: Kenneth Shea and Jeffrey Shea.