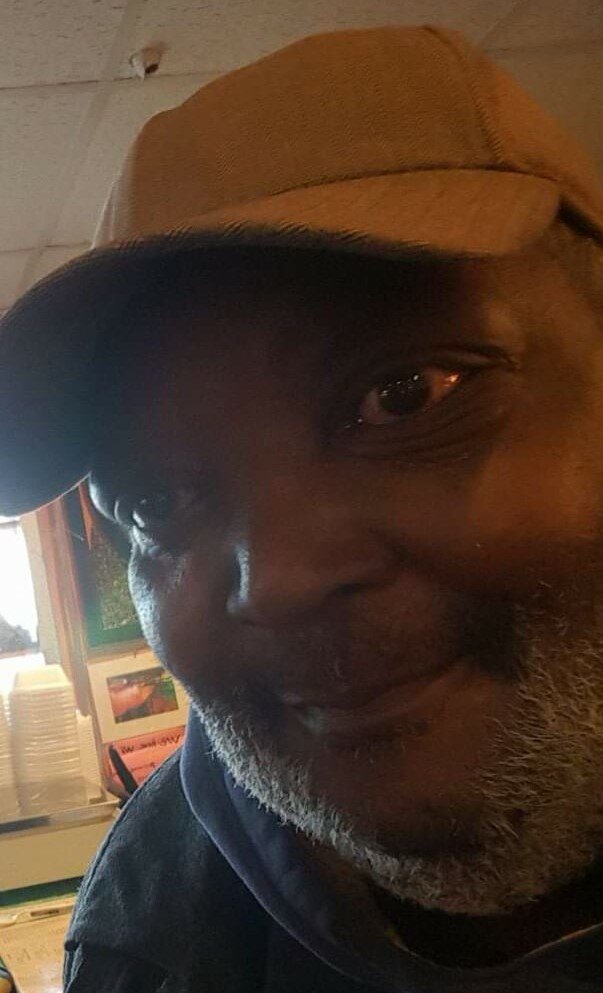 Please share a memory of Thomas to include in a keepsake book for family and friends.
View Tribute Book

Thomas Ellison was born in Monroe, Michigan on December 18, 1953. He was born from the union of James Smith and Ellen Ellison. Thomas obtained his education from Monroe High School. He was employed at Ford Motor Company for many years. He also had worked as a janitor at Crossroads Club House for a period of time.

Thomas was well-known for his kindness and generosity.   He often put the needs of others ahead of his own, even choosing to go without himself many times.  Thomas always enjoyed the time that he spent with his family.  He was an excellent listener always lending an ear and willing to give sound words of wisdom to keep those around him on the right track. Affectionately referred to by his family as “Uncle Bosco”, Thomas was a free spirit who truly loved his kin.

Thomas was a sports fanatic and received great delight watching events on television. He didn’t care who was playing and was willing to root for any team.   However, cheering on the University of Michigan Wolverines was by far his favorite. He also enjoyed watching all types of Westerns.

Thomas liked to try his luck with scratch-off lottery tickets. As he scratched off each ticket, he relished in the anticipation to see if he was a winner.  Even though he spent countless hours playing spades or poker with a group of friends, Thomas often joked that his best friend Dennis was actually his only friend.

In lieu of flowers memorials are suggested to the family to assist with funeral arrangements.   Online guests may leave words of inspiration and comfort or share a photo by visiting www.merklefs.com.

To send flowers to the family or plant a tree in memory of Thomas Ellison, please visit Tribute Store
Tuesday
17
January

Gathering for Family and Friends of Thomas Ellison