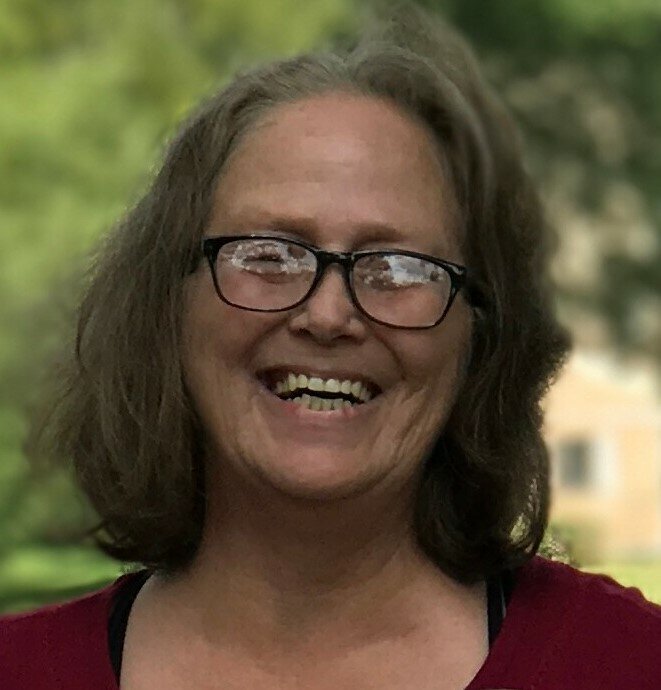 Please share a memory of Barbara to include in a keepsake book for family and friends.
View Tribute Book

Barbara Ann Standridge was born in Detroit, Michigan on October 9, 1952.   She was one of nine children born from the union of Marvin Standridge and Bonnie Rose (Greer) Standridge.   She attended Livonia High School.

She moved to Monroe County in the early 1980’s.   Barbara was blessed with the birth of three sons.   She cared for the needs of her boys as a homemaker for many years, but she was a hard worker willing to do whatever it took to make ends meet. Barbara was always proud of her amazing networking skills on the computer.  She worked as a dispatcher for a trucking company, at one time owned her own business, Victory Trucking, tended bar, at Charlies and Trappers, and cleaned houses with Dietz on Demand.

A woman of faith, she had a big heart, often giving more than she had to give.   Barbara at times borrowed to give to others who were in need.   She lived a life of charity.   A “foster” parent, Barbara, also referred to as "Aunt B" took in everyone no matter what for years.   From her boy’s friends to the neighbor children, to nieces and nephews, Barb took them in making sure that no one went without a meal or a place to lay their head.

Wise beyond her years, Barbara was self-taught in many aspects.  She also enjoyed reading and had an amazing ability to retain the information she came across. She loved the outdoors and would not pass up the opportunity to canoe down different rivers across the country.  Barbara knew how much and when to love.

Barbara always believed in paying her blessings forward and so in her honor the family suggests memorials be made to the Oaks of Righteousness Christian Ministries Center.   Online guests may leave words of inspiration and comfort or share a photo by visiting www.merklefs.com.

To send flowers to the family or plant a tree in memory of Barbara (Standridge) Dietz, please visit Tribute Store
Saturday
14
January

Look inside to read what others have shared
Family and friends are coming together online to create a special keepsake. Every memory left on the online obituary will be automatically included in this book.
View Tribute Book
Share Your Memory of
Barbara
Upload Your Memory View All Memories
Be the first to upload a memory!
Share A Memory
Send Flowers