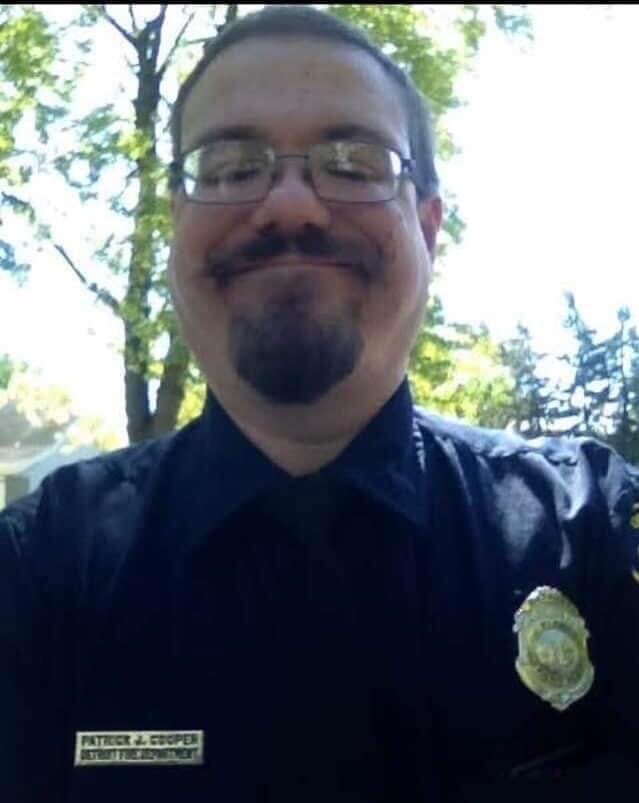 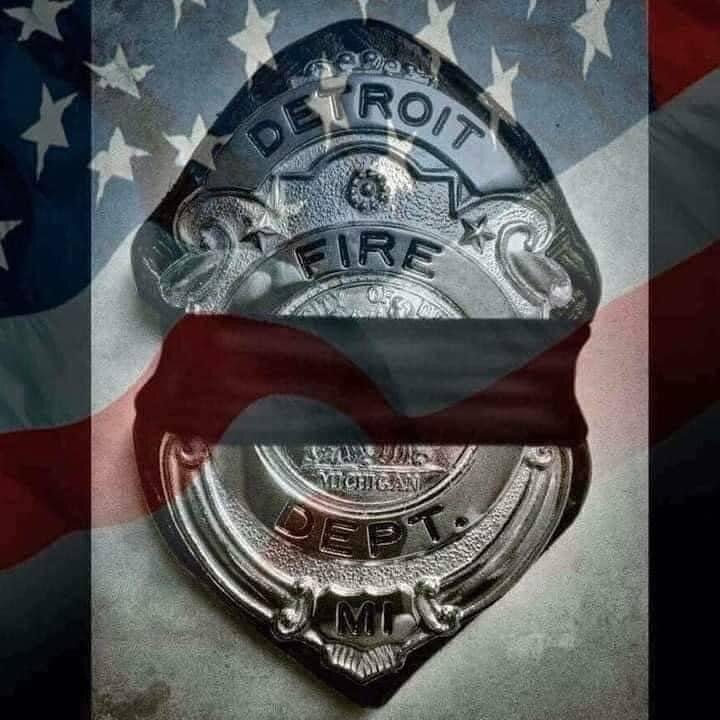 Please share a memory of Patrick to include in a keepsake book for family and friends.
View Tribute Book

Patrick James Cooper was born on October 28, 1976, in Dearborn, Michigan.   He was the only child born from the union of James Denver Cooper and Patricia Marie (Sutton) Cooper.   He was a 1994 graduate of Bishop Gallagher High School.

Patrick married the love of his life Rachel Nicole Riley in Monroe, Michigan on March 17, 2004.     Together the couple raised five children.  Patrick attended Henry Ford Community College to obtain his Emergency Medical Technician Certificate.   He worked in emergency medical services for several local companies prior to obtaining his “dream job” as Fire Dispatcher for the Detroit Fire Department in 2016.   Patrick took his responsibilities to fire crews extremely serious.   His peers considered him the consummate professional and his voice was said to always be clear and comforting on the radio.   The traits were so essential to the men and women putting their lives on the line for the community.   Patrick was truly their partner in service.   He was a proud member of the fire department union.   When Patrick wasn’t working, he cherished the time spent making memories with loved ones and enjoyed bowling.

Patrick James Cooper, age 46, of Dearborn passed away on Friday; December 9, 2022, at Beaumont Hospital Farmington Hills.   He had a valiant fight with cancer and other health issues.   His passing was preceded by his father:  James Denver Cooper on February 24, 2020; a daughter:  Emersyn Faith Cooper on November 3, 2022; a daughter:  Raine Angel; a son:  Gibson John; and his mother-in-law:  Janet Riley.

In lieu of flowers, memorials are suggested to a gofundme.com account for the Cooper Family to assist with funeral and living expenses.   A meal train has also been established to assist Rachel and the family for the next few weeks, mealtrain.com/I600zw.  Online guests may leave words of inspiration and comfort or share a photo by visiting www.merklefs.com.