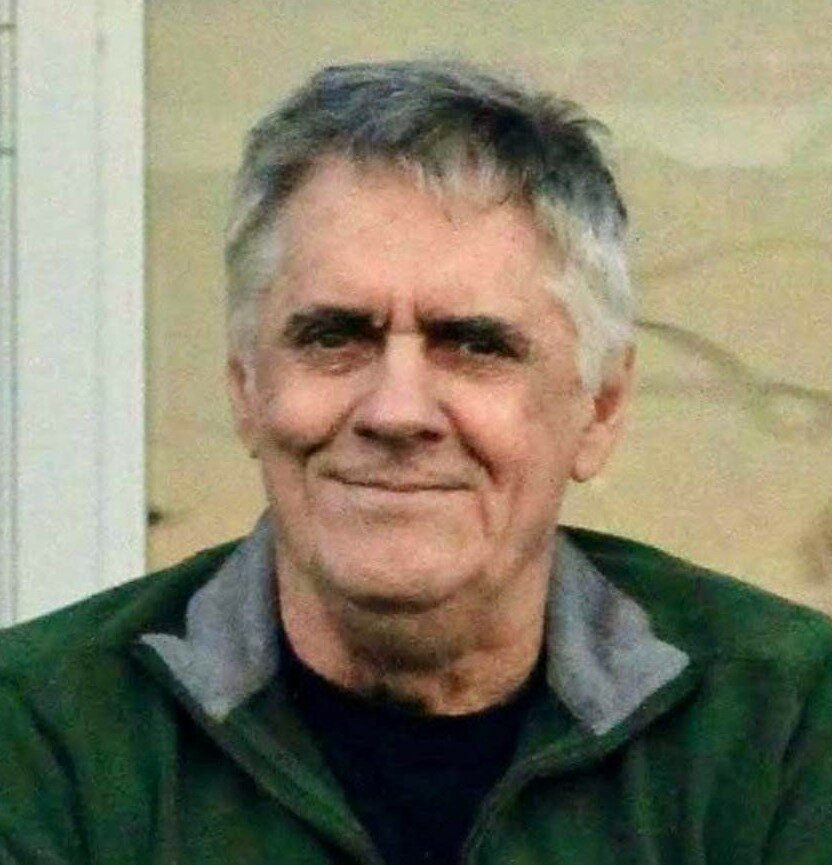 Please share a memory of Donald to include in a keepsake book for family and friends.
View Tribute Book

Donald Gene Dise was born on March 20, 1941 in Monroe, Michigan. He was one of seven children born to the union of Curtis and Amanda (Monday) Dise.   Don enlisted in the United States Navy proudly and honorably serving his country.   He was employed as an electrician at the Chrysler Trenton Engine Plant for eighteen years before his retirement on February 28, 2002.

In 1991, Don purchased a lake home within Shady Haven Resort in Indiana.   This property was his slice of Heaven on Earth.   Following his retirement, Don spent six months each year at the resort, filling his days floating around on the pontoon boat or snorkeling in the lake. Don also enjoyed throwing horseshoes and playing rounds of Texas Hold’em poker with his close circle of friends.   A talented chess player, he often joked that he became bored with the game when it became too easy to beat his computer.

Don had a great sense of humor and enjoyed watching comedies on television, with “The Office”, “Reno 911”, and “Monk” being counted among his favorites. A tinkerer, Don could repair anything with a motor.   He generously offered his skills to help family and friends fix everything from broken appliances to vehicles.   He prided himself on being an inventor, once pursuing a patent for a device that would indicate when the mail had been delivered to a mailbox.

Donald Gene Dise, age 81, of Monroe, passed away unexpectedly at home on Monday; November 28, 2022. His passing was preceded by his parents: Curtis and Amanda Dise; four siblings: Marie, Raymond, Roy, and Juanita; and a grandson: Jacob Zubkoff.

To send flowers to the family or plant a tree in memory of Donald Dise, please visit Tribute Store
Monday
5
December

Celebration of Life for Donald Dise