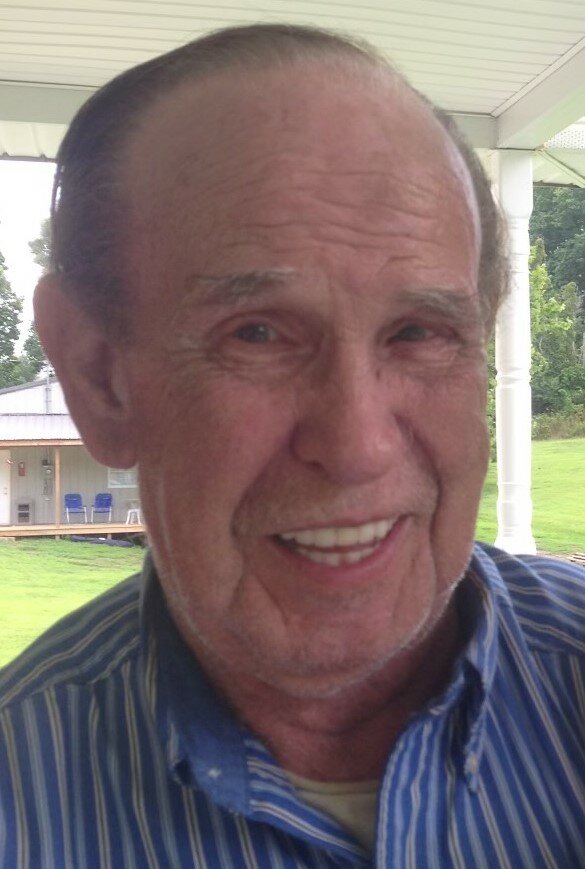 Please share a memory of George to include in a keepsake book for family and friends.
View Tribute Book

George Russell McCoy was born on February 7, 1939, in Leon, West Virginia.   He was one of four children born from the union of Ray Vernon McCoy and Mary Opal (Smith) McCoy. George graduated from Point Pleasant High School in Point Pleasant, West Virginia.   Shortly after commencements, George would join the United States Marine Corps serving his country honorably.   For many years he was employed in the live entertainment industry as a projectionist.

George loved sports from watching them on television, to listening to a game on the radio, or taking in some live action. He cheered on his beloved Detroit Tiger Baseball Team through thick and thin defending them wholeheartedly whether they were winning or losing.   Even though George never said his name correctly, he was especially fond of the number 24, Miguel Cabrera.

On Saturdays during the fall, he could be counted on to cheer for the University of Michigan Football Wolverines, looking for them to take home a victory.   As a young man, George, often bowled at the local alley in search of throwing more than a few strikes.   As of late, his entertainment was playing online pinochle.   His infatuation with RV Camping mixed with his dedication to the United States Armed Services, gave George the opportunity to visit all but two states within our great country.

Above anything, George adored his family.   Spending time together meant everything to him.   Each holiday he insisted on gathering to share a ham meal that he prepared for all to enjoy.   Attendees looked forward to his specialty dishes and cooked ham even though he was a little heavy-handed with the salt at times.

George Russell McCoy, Sr., age 83, of Newport, passed away at ProMedica Monroe Regional Hospital on Friday; November 11, 2022.   His passing was preceded by his parents; his spouse: Debra Manners-McCoy in 2011; a brother: Donald McCoy; and a stepson: Joseph Manners.