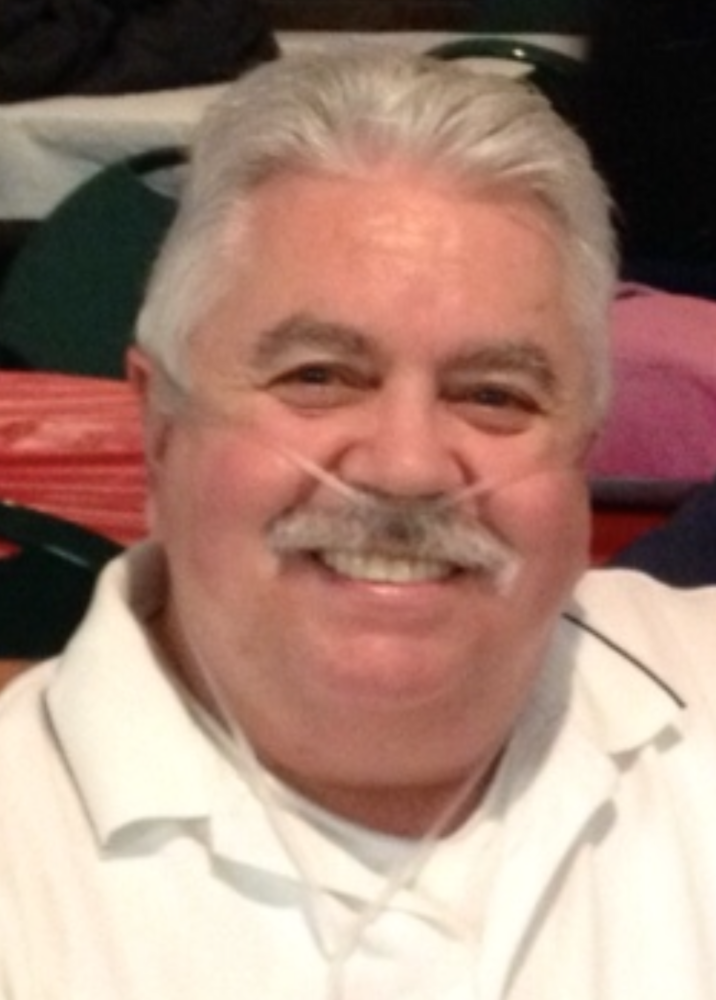 Please share a memory of Michael to include in a keepsake book for family and friends.
View Tribute Book

Michael Allen Wilhelm was born in Wayne, Michigan on June 10, 1953.   He was the son of Elmer "Bud" Melvin Wilhelm and Cecilia Mary (Sheehan) Wilhelm.   Always the worker, Michael was employed by Farmer Jack while attending Cody High School in Detroit.   In 1972, Michael would move from Detroit to make his home in Carleton.

Much to his own chagrin he left Farmer Jack the same year taking a position and “pay cut”, at the encouragement of his father, at Ford Motor Company.   He worked at the Dearborn Glass Plant on the Assembly Line as a Bracket Breaker for thirty years.   When the Glass Plant was closed, he moved to Fuel Tank Assembly Plant spending four and a half more years before retiring in January of 2006.

Mike was married by the Erie Magistrate to the love of his life the former Judy Ann (Wonderly) Forgacs on November 18, 1994.  The couple enjoyed visiting most of the Monroe parishes but felt most at home at St. Michael attending worship until his health declined, and then continuing with Mass for shut-ins.

Mike was a proud United Auto Worker and Ford man.   He loved oval track and drag racing.  He followed several drivers from John Force in the NHRA circuit to first Dale Earnhardt Sr. and then Jr. in NASCAR.   He enjoyed visiting Flat Rock and Toledo Speedway, as well as monster truck shows, at one-time owning his own jacked-up Bronco.

Mike enjoyed shooting pool and bowling for many years.   He liked socializing with family and friends and had a fantastic sense of humor, continuously telling jokes to make others laugh.   A favorite uncle, he was known to be a little crazy, and ready to do donuts in the road with all four kids in the backseat.   Mike was surely a lot of fun, and could be counted on to create nicknames for so many he came in contact with.   He was gentle, kind, caring, and protective.  He was super mechanical and could even walk someone through repairs over the phone.

Michael Allen Wilhelm, age 69, of Monroe passed away peacefully at home on Thursday; October 27, 2022.   He had been on oxygen for more than sixteen years.   The past two months he was under the care of ProMedica Monroe Hospice.   His passing was preceded by his parents; a brother-in-law:  Robert "Bobby" Millard Sr.; a sister-in-law:  Nancy Cousino; and a grand niece:  Olivia Cleveland.

In lieu of flowers, memorials are suggested to ProMedica Hospice of Monroe or the American Diabetes Association.   Online guests may leave words of inspiration and comfort or share a photo by visiting www.merklefs.com.

To send flowers to the family or plant a tree in memory of Michael Wilhelm, please visit Tribute Store
Thursday
3
November

Look inside to read what others have shared
Family and friends are coming together online to create a special keepsake. Every memory left on the online obituary will be automatically included in this book.
View Tribute Book
Share Your Memory of
Michael
Upload Your Memory View All Memories
Be the first to upload a memory!
Share A Memory
Send Flowers