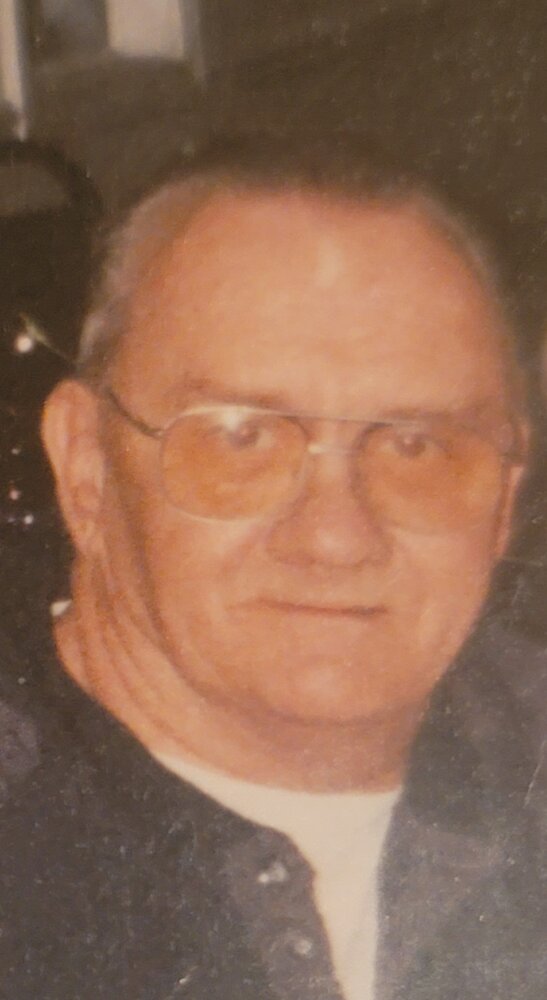 Please share a memory of Charles to include in a keepsake book for family and friends.
View Tribute Book

Charles Stephen “Chuck” Kamor was born on December 22, 1938 in Detroit, Michigan. He was one of six children born to the union of Charles Kamor and Marguerite (Kubinia) Kamor.  He attended Cody High School in Detroit, Michigan graduating with the Class of 1956.

Chuck was an automotive mechanic by trade, but never worked on cars for the money.   It was through his work that he struck up great conversations and created lifelong friendships, many of which developed over the years from tinkering on other people’s vehicles. He loved to eat with fast food being his go-to binge food especially Taco Bell, Arbys, and Happy’s Pizza.  He always raved about how good the shrimp was at Happy’s.   Chuck enjoyed playing bingo at the Knights of Columbus, Saint Anne’s, and Fountainview of Monroe.   He sometimes traveled into Toledo, Ohio in search of a game. In his younger years Chuck enjoyed spending time outdoors hunting and fishing. His true passion in life was spending time with his family which usually involved poking fun at his step daughter Stella, who was always a good sport.

Online guest may leave words of comfort and inspiration or share a photo by visiting www.merklefs.com.

To send flowers to the family or plant a tree in memory of Charles Kamor, please visit Tribute Store
Monday
31
October

Look inside to read what others have shared
Family and friends are coming together online to create a special keepsake. Every memory left on the online obituary will be automatically included in this book.
View Tribute Book
Share Your Memory of
Charles
Upload Your Memory View All Memories
Be the first to upload a memory!
Share A Memory
Send Flowers