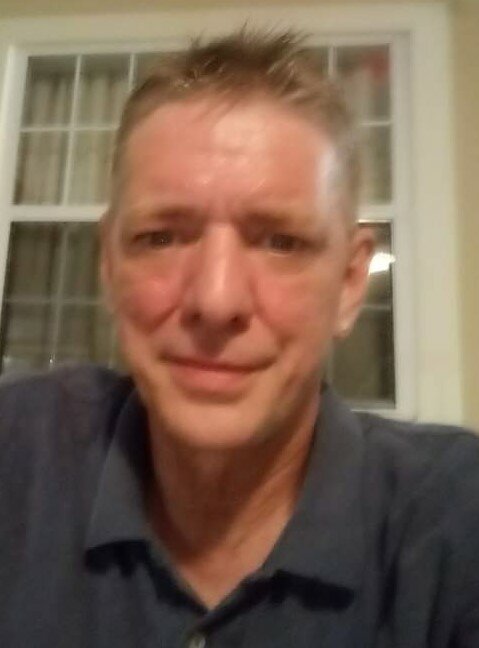 Please share a memory of Gary to include in a keepsake book for family and friends.
View Tribute Book

Gary Richard Justice was born on February 12, 1970, in Detroit, Michigan. He was the son of Alvis Justice, Jr., and Johanna P.  (Wisniewski) Pearce.  Gary was educated in the Jefferson School district later obtaining his GED.

More than anything, Gary loved his family and friends. He especially treasured the time he spent with his children, and he understood the value of teaching them lifelong skills.   A devout man of faith, Gary was a prayer warrior.   He often impressed upon his children the importance of having a relationship with a higher power from blessing a meal to being thankful at bedtime.

Being a tinkerer himself, Gary, showed the children also how to work with their own two hands and even how to perfect their golf swing.   He seemed to be able to build something from nothing on many occasions.

Gary was quite mesmerized by the joy and excitement his offspring displayed when learning something new.

As a young man, he enjoyed fishing whenever he could.   He also proved to have a natural green thumb, as he planted a garden annually. Gary strategically placed flowers around the backyard wishing well where the family would play together.  As Gary went about his work the children were close in tow not wanting to miss a thing.   Many times, Gary captured their hilarious antics on video so he could share with his close audience on Facebook.

Gary Richard Justice, age 52, of Newport, passed away at home unexpectedly on Tuesday; October 18, 2022. His passing was preceded by his grandparents and his father.

To send flowers to the family or plant a tree in memory of Gary Justice, please visit Tribute Store
Sunday
23
October

Sharing of Memories and Eulogy for Gary Justice