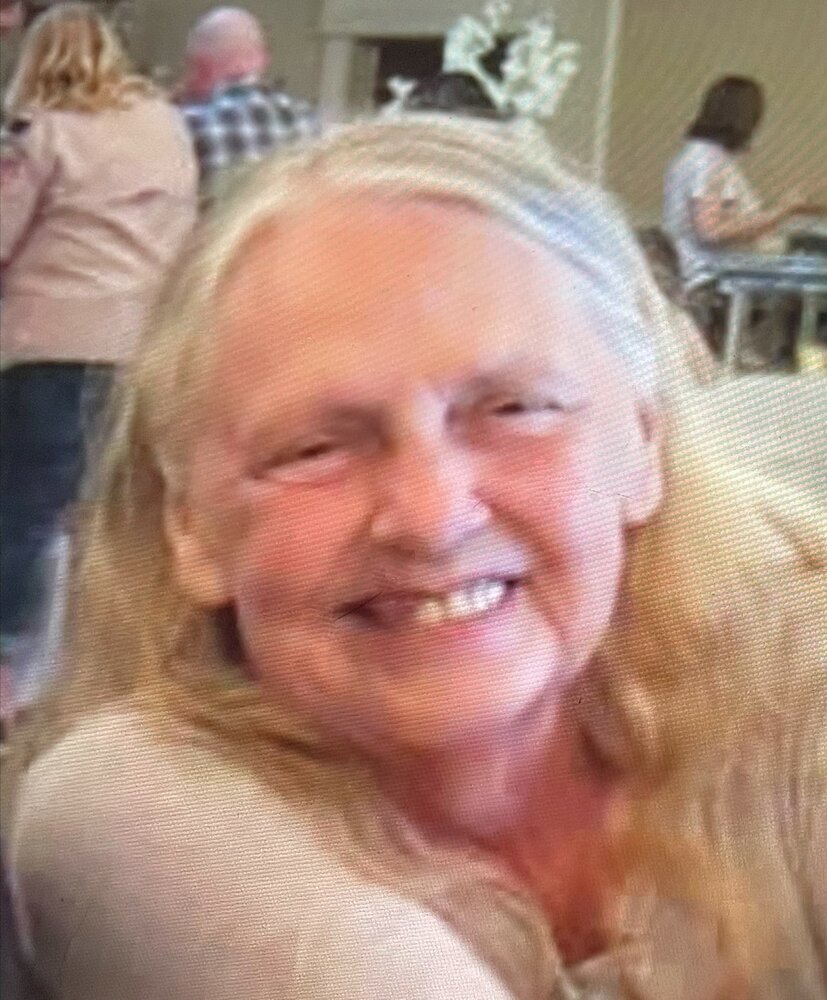 Please share a memory of Gloria to include in a keepsake book for family and friends.
View Tribute Book

Gloria Jean Hubbard was born at Providence Hospital in Southfield, Michigan on October 4, 1951.   She was one of two daughters born from the union of William Hubbard and Betty (Beebe) Hubbard.   When she was twelve her father William passed away and she was then raised by her stepfather:  Louis Balogh.   She also would then be blessed with two more sisters.   Gloria attended River Rouge High School graduating with the Class of 1969.   She continued her education at Eastern Michigan University where she studied Medical Terminology.

She married David Charles Bergeron at the City of Wyandotte Courthouse on September 25, 1976.   In 1994 the couple moved to Monroe County making their home in Newport, Michigan.   Gloria was very easy-going which probably contributed to the couple never having a fight in forty-six years of marriage.

Gloria was employed in Medical Billing at the Delray Hospital and at the Wayne Center in Downtown Detroit on the City’s Eastside.   However, a majority of her more than forty year working career was spent self-employed working from home.

Gloria truly cherished the time that she spent with her grandchildren and great grandchildren.   She enjoyed visiting the casinos with trips to Hollywood Casino in Toledo and Detroit quite common.   The past few years she had enjoyed visiting family in Florida and staying at length with her sister:  Judee Montry.

Gloria Jean Bergeron, age 71, of Newport passed away at 1:40am on Friday; October 7, 2022, at Physicians Regional Hospital in Naples, Florida.   Although her passing was unexpected, she had been in declining health for several years.   Her passing was preceded by her parents:  William and Betty Hubbard and stepfather:  Louis Balogh.

To cherish her memory, she leaves her husband David Bergeron of Newport; two sons:  Paul McGrath of Wixom and Robert "Bobby" (Michelle) Bergeron of St. Clair Shores; stepmother Helga Balogh; three sisters:  Judith Montry of Naples, Florida, Patricia (David) Boghosian of Carleton, Michigan, and Luanne (Jerry) Fudge of Woodhaven; five grandchildren including:  Felicia, Jake, and Jordan whom she raised as her own and David and Ryan; and three great grandchildren:  Kaydin, Sofiya, and Marcus.

Her care has been entrusted to Merkle Funeral Service, North Monroe; 2442 North Monroe Street, Monroe, Michigan 48162 (734) 384-5185.   Cremation will take place through Covenant Cremation in Erie, Michigan.  A memorial service will be held at her sister’s home at a later date for family.

Memorials are suggested to a charity of the donor’s choice.   Online guests may leave words of inspiration and comfort or share a photo by visiting www.merklefs.com.

Share Your Memory of
Gloria
Upload Your Memory View All Memories
Be the first to upload a memory!
Share A Memory