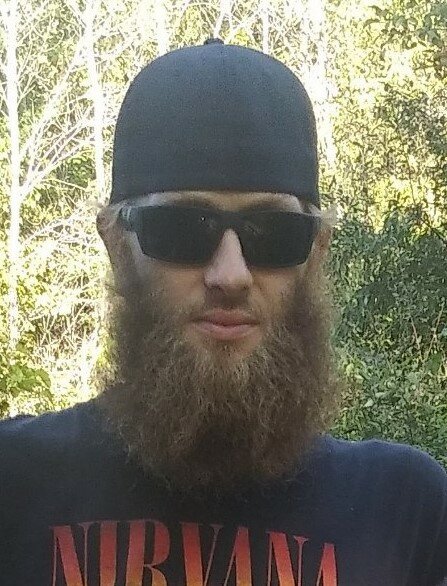 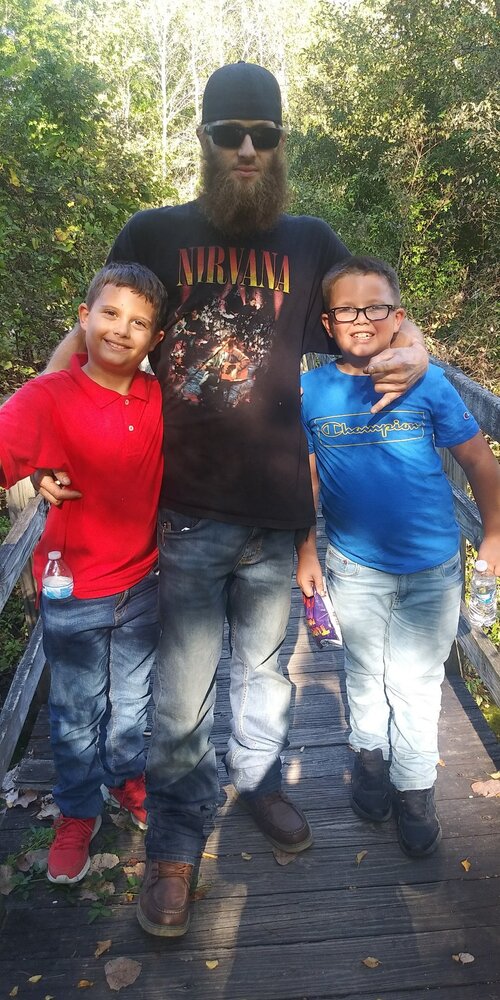 Please share a memory of David to include in a keepsake book for family and friends.
View Tribute Book

David Allen Elliott was born in Trenton, Michigan on March 24, 1986.   He was the son of Steven Gilbreath and the former Sheila Elliott. David graduated from Jefferson High School in Newport, Michigan with the Class of 2006. On July 20, 2010 he married the former Sarah Roberts at the Lucas County Courthouse in Toledo, Ohio. The couple was blessed with the birth of two sons:  Cole and Jaxon.

A loving provider, David was most recently employed as a gutter installer for Alloy Gutter in Taylor, Michigan. He always gave his best to his employers and he was an extremely hard worker willing to put in eighty hours a week.  David previously had worked at Meijer warehouse for seven years and as a laborer for several other companies prior to beginning employment at Alloy.

David enjoyed hitting the open road on his motorcycle. An outdoorsman, David’s love of hunting was sparked at a young age. He honed his skills by often practicing at the gun range. David was proud of his vast collection of bows, guns, and ammunition. A fisherman as well, the banks of Huron River were a favorite destination. David also enjoyed taking his boat out on Lake Erie to share his love of fishing and create new memories with his boys. An excellent father, he never missed a moment with his sons.

David Allen Elliott, age 36, of South Rockwood, Michigan, passed away at Beaumont Trenton Hospital on Thursday; August 25, 2022. His passing was preceded by his grandparents, a brother: Tim Elliott; and his step-father: Jim Gorst.

To cherish his memory, he leaves his wife of twelve years: Sarah Elliott; two sons: Cole and Jaxon Elliott; his father: Steven Gilbreath; his mother: Sheila Gorst; a sister: Tonya Elliott; numerous nieces and nephews; and many aunts and uncles.

In lieu of flowers memorials are suggested to the Elliott Family.   Online guests may leave words of inspiration and comfort or share a photo by visiting www.merklefs.com.

To send flowers to the family or plant a tree in memory of David Elliott, please visit Tribute Store
Friday
23
September