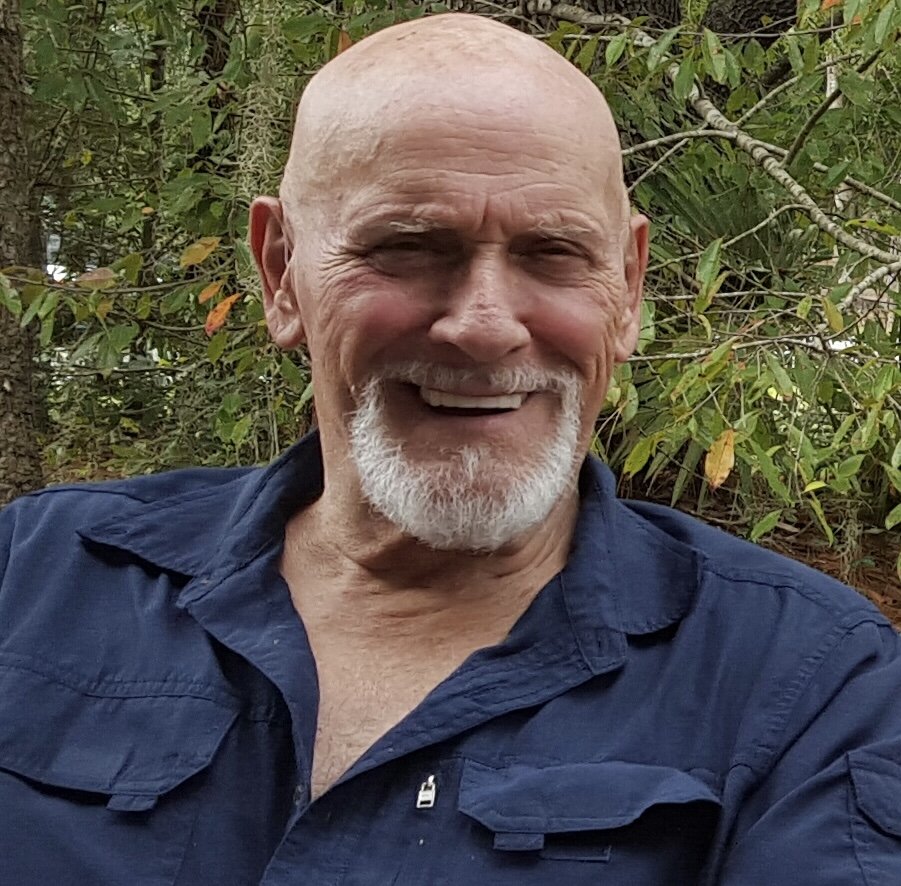 Gomer Louis Massie was born in Chillicothe, Illinois on November 15, 1936.   He was the son of John Massie and Mildred (Stottler) Massie.   Gomer grew up in Wayne County, Michigan graduating from Lowrey High School in Dearborn.   As a boy, he had many fond memories of spending summers working on his Uncle Sonny’s family farm in Wisconsin.   It was there that he learned many of his skills.   Believing in lifelong learning, Gomer completed college courses at Henry Ford Community College throughout his career to further his knowledge.

In 1964, Gomer bought a farm and moved his family to Newport.  Here he would raise his children giving them every opportunity to experience everything country life had to offer.

Gomer began his career in the auto industry as a Journeyman Tool Maker at General Motors before taking a job at Ford Motor Company, working his way up to Senior Leader of Design Engineering.  In this capacity he had his finger on all aspects of vehicle design both interior and exterior.   His career there would span more than thirty years before his retirement in 1998.

Gomer married the love of his life and best friend, the former, Patricia Elizabeth Watson, on November 19, 1982.   They had a special bond and shared many wonderful experiences and adventures together, traveling extensively on their Harley.

Gomer enjoyed staying active in his various different interests.  He was a past Director of the Wiregrass Chapter 0018 Harley Davidson Club in Dothan, Alabama and a Past Commodore of Swan Boat Club in Newport.

In the 1970’s he participated as an ARCA Racecar Driver.   He raced the local circuit visiting Flat Rock, Toledo, and even into Canada challenging himself on the Figure 8 and Stock car tracks.

Gomer was successful at anything and everything that he touched, he was constantly searching for a better way to improve things. Gomer was honest and creative and modified or “Gomerized" everything that he owned.   As a talented woodworker he even made his own furniture.

Of all of his greatest accomplishments, the family that he created was his most cherished.  He loved nothing more than spending time with his wife, children and grandchildren.  He was a special man and was loved by all that knew him.

Gomer Louis Massie, age 85, of Monroe passed away peacefully at 6:35pm on Thursday; June 9, 2022 at his home, surrounded by his loving family   He had been under the care of ProMedica Monroe Hospice.   His passing was preceded by his parents; a brother:  Jackie Massie; a sister:  Hazel Lalonde; two grandchildren:  Craig Weinstein and Melissa Lawson; two brothers-in-law:  Jim and Jerry Watson; and one sister-in-law:  Joan Massie.

His care has been entrusted to Merkle Funeral Service, North Monroe; 2442 North Monroe Street, Monroe, Michigan 48162 (734) 384-5185.  Cremation has taken place through Covenant Cremation of Erie, Michigan and private inurnment will be at Michigan Memorial Park Cemetery in Flat Rock, Michigan 48134.