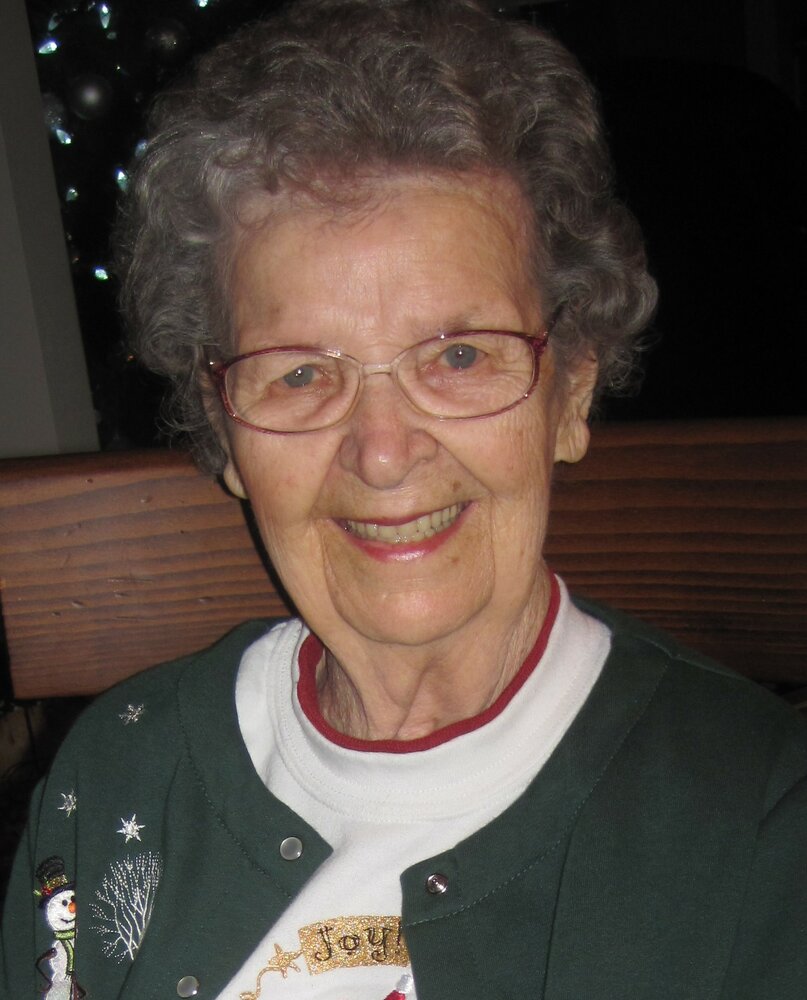 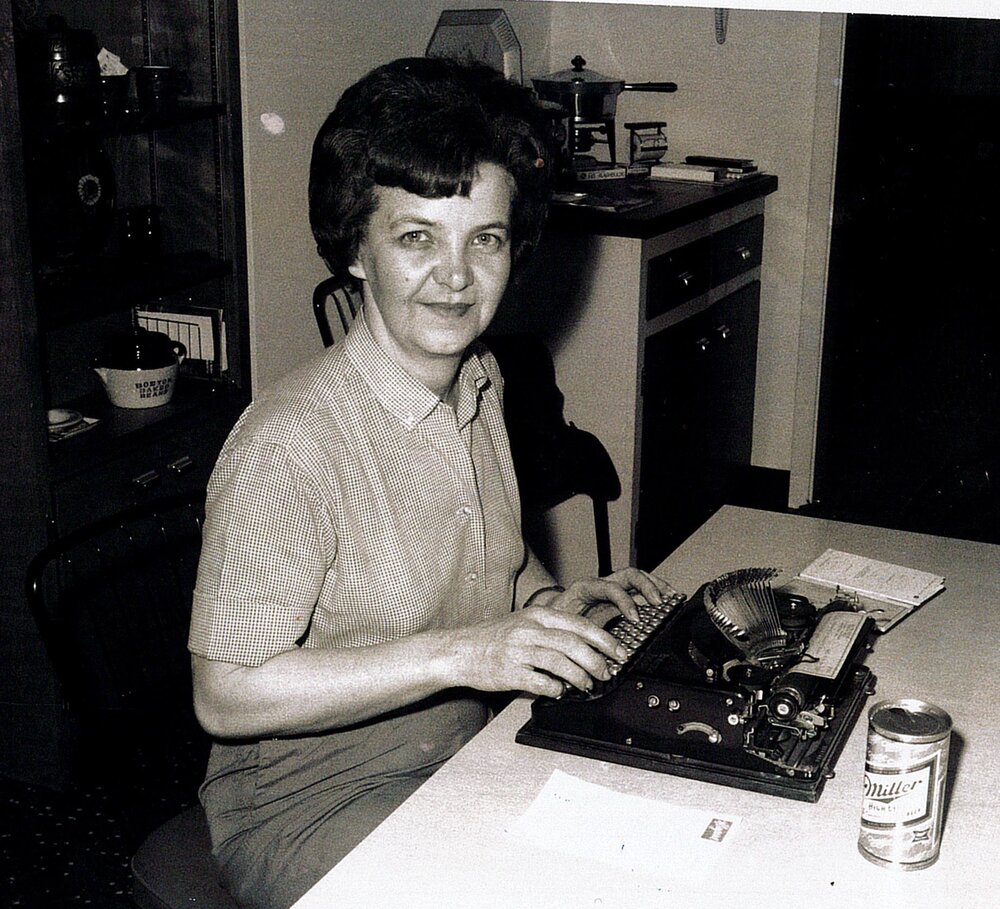 Shirley Ann Klemz was born in Detroit, Michigan on February 18, 1926.   She was the daughter of Albert Klemz and Hattie (Draves) Klemz.   For many years the family vacationed at their small cottage in Woodland Beach.   During the Great Depression they were hit hard as most families of the time losing their home in Detroit.   They would start over in Monroe making that small cottage their family home.   Later they built a home in Grand Beach.

While the country was still in the midst of World War II, Shirley, took employment at Woodall in Monroe, an automotive parts supplier, in July of 1943.   She worked hard as a sewing machine operator.   Her career would span thirty-two years as she retired in July of 1975.

Shirley married Lyle Hill and the couple made a beautiful life for themselves.  They made their home with several four-legged canine companions over the years, German Shepherds holding a special place in their hearts.

Being very independent, Shirley, lived on her own in her own home with her German Shepherd until she passed.

Shirley Ann Hill, age 96, of Newport passed away on Monday; May 16, 2022 at her home.   She had been under the care of Elara Caring Hospice.   Her passing was preceded by her parents; her husband:  Lyle Hill in 1999; and seven siblings:  Dale Klemz, Lawrence Klemz, Albert Klemz, Vincent Harrington, Mildred Zira, Bernice Harrington, and Dorothy Baker.