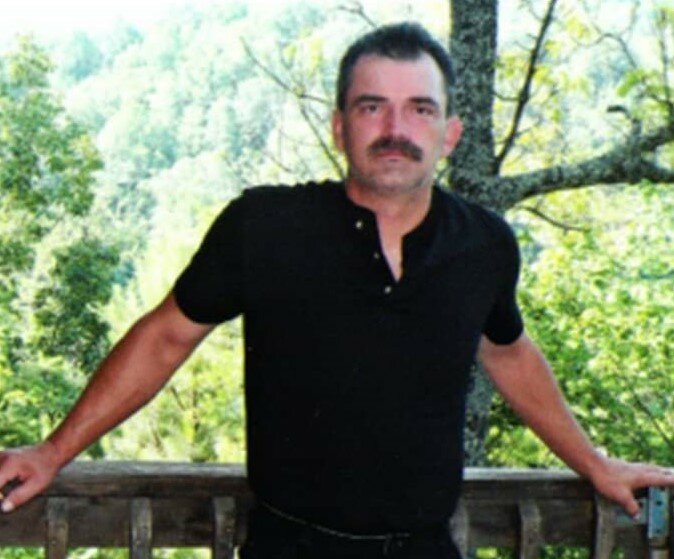 Robert Cornel Grodi was born on New Year’s Eve 1965 in Toledo, Ohio to Elenora (Fletcher) Grodi. He was one of eleven children. Sr. attended Monroe High School, however, many of his skills were self-taught. A talented carpenter, he was previously employed through the local.   His woodworking skills went hand in hand with his exceptional mathematical ability. Sr. also owned and operated a landscaping business, “Experienced Lawn Care”, for many years. Most recently, he worked as a stocker at Marathon Gas Station in Hudson, Michigan.

An avid outdoorsman, Sr., enjoyed deer hunting and shooting clay pigeons. He never missed an opportunity to get out on the water in his boat or fish for Salmon in Newaygo, Michigan. A fan of Chevrolet vehicles, Sr., owned many Suburban and Silverado models throughout the years. As much as he loved his trucks, Sr. was not afraid to get them dirty. He and his family enjoyed taking them out on “mudding” adventures with everyone relying on Sr. to figure out how to get them unstuck. During more laid-back times, he enjoyed watching Stargate and classic television, especially Westerns. He was a kid at heart and never missed Saturday morning cartoons.

Sr. was determined and stubborn.   His mantra was typically “my way or the highway”.   He seemingly loved to antagonize his children to get a rise out of them.  Although, he practiced tough love, Sr. had a big heart.   He was a father figure to many and always ensured everyone was taken care of.

To send flowers to the family or plant a tree in memory of Rob Grodi Sr., please visit Tribute Store
Monday
9
May