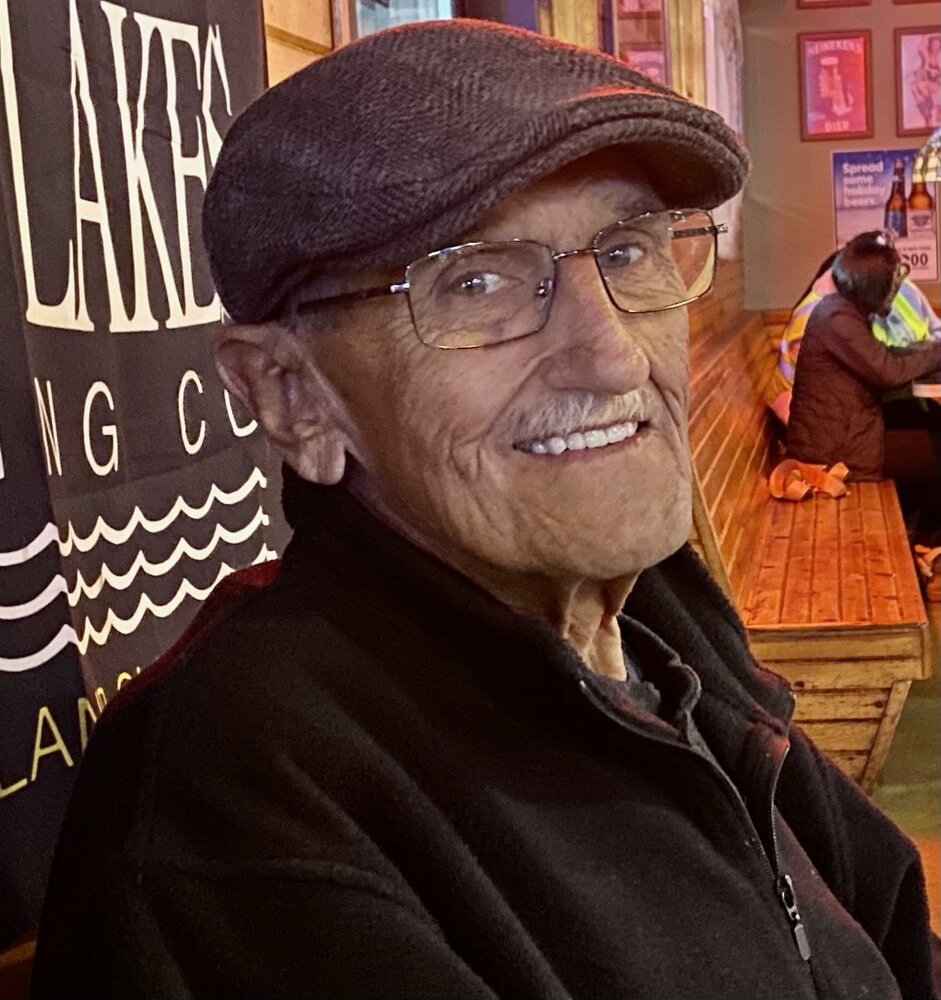 Arthur Joseph Shiels, Jr. was born on May 27, 1944, in Wyandotte, Michigan. He was one of three sons born from the union of Arthur Joseph and Helen (Cziernakowski) Shiels, Sr.

Arthur met the love of his life, the former Gladys Jurczyk.   They were joined in holy matrimony on June 25, 1966, at Our Lady of Mount Carmel Church (OLMC) in Wyandotte where the couple remained members and Butch served as an usher.   Their union was blessed by the birth of three children.

Butch, as he would be commonly known, worked as a delivery driver salesman for Black Label Beverage Company for many years.   He would retire from Budweiser Central Distributors after serving both companies in the same role for a total of forty-five years.

Butch appreciated many trips to the family cottage at Sage Lake, whether floating on the pontoon or tossing a line in the water to catch whatever was biting that day.   Eventually, the cottage became affectionately known as “Arthur’s Way”.

When he and Gladys moved to the Trenton Towers, he became Vice President of the Association.   He was responsible for driving the transport van for the residents, which allowed him to mingle with many members of the towers. As the bus driver, he was able to participate in many “senior” trips including a few to the casino.   He especially liked going to Firekeepers Casino in Battle Creek and occasionally MGM Detroit.   He was a Past President of the Oak Club in Wyandotte.

Butch loved to play golf, but he especially cherished the links at the Royal Country Down in Ireland where he had the opportunity to play once.   As a young man he participated in many leagues with the Polish Roman Catholic Union (PRCU).   In fact, he had been a participating member of the PRCU organization since 1974.  He was also a longtime volunteer and a staple in the Vegas tent at the annual OLMC’s Church Polish Festival tent.

Butch spent his down time relaxing near the water.  He often walked to Elizabeth Park to sit by the river, while enjoying a cigar and reading a book.   This routine was repeated many times while visiting North Jetty Park near Venice, Florida as well.

Arthur Joseph “Butch” Shiels, age 77, of Trenton passed away at 7:50am while under the care of the University of Michigan Hospital Palliative Care Team on Friday; March 18, 2022.   His passing was preceded by both of his parents and one brother:  Gerald “Jerry” Shiels.

To send flowers to the family or plant a tree in memory of Arthur Shiels, please visit Tribute Store
Monday
21
March

Mass of the Resurrection for Arthur Joseph Shiels