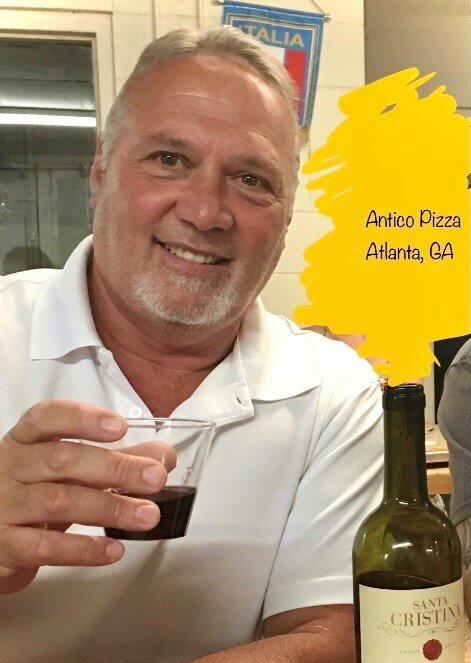 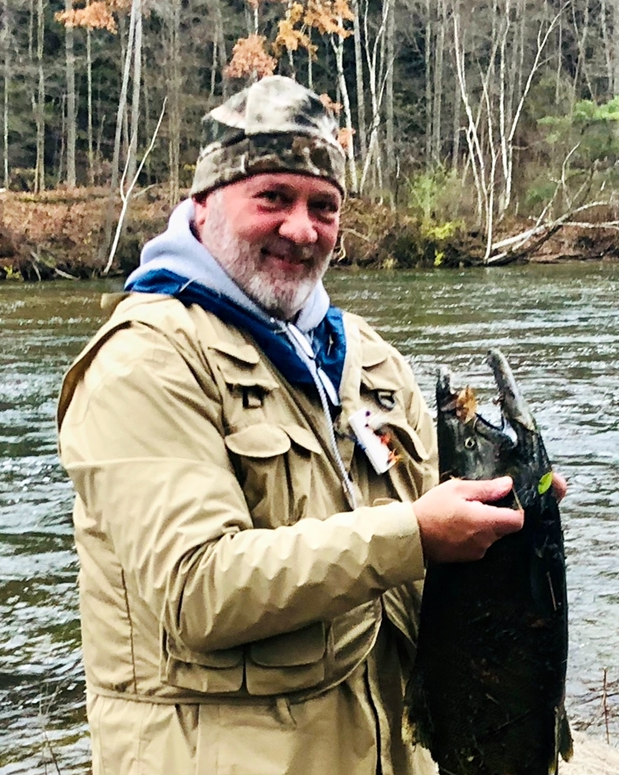 Jeffery James Tipton was born in Monroe, Michigan on May 5, 1956. Jeff was the oldest of four children born to James M. and Nancy V. (Gelso) Tipton. Tip was a member of Jefferson High School Class of 1974.

Jeff met the woman of his dreams, his future wife, when they were both in the fifth grade as Beverly A. Lawson and her family moved across the street from his childhood home. They were married at St. Anne Catholic Church on January 24, 1975. Jeff was an excellent provider and supported his family working for several companies in the beer and wine industry for over 40 years. He retired from O & W, Inc. in Ypsilanti, MI in 2018, and was well known throughout the Monroe Community for his work, and his ability to schmooze clients.

The couple were delighted to welcome three wonderful sons into their lives, and they soon become a very close-knit family. The group text title, “The Tip Five” says it all, and has led to many shared messages, pictures, and movie quotes; family was everything to Jeff. He was extremely proud of his three sons and had the honor of coaching all three in sports, and even his grandchildren in summer baseball. While in high school he lettered in football and his love for the game led to an over 30-year football coaching career at JHS and Riverview High School. Jeff also coached basketball, track, and golf; he truly loved sharing his love for sports with young athletes, encouraging them to be the best they could be.

Tip loved to hit the links for a round of golf, though he would frequently say “I should just buy a boat”, especially when he thought he had the game all figured out. He enjoyed the peacefulness of fishing in the Manistee River, casting a line in search of salmon. And, though playing cards and catching a meal together with his buddies might be all he caught, he always had a great time.

Miller Lite beer, red wine, and pasta were staples in the Tipton home. Jeff’s delicious pasta sauce was very well known and the most requested meal he shared with his family. One of his favorite sayings was “Raise a glass and tell a tale” and that quote was true to his character. He had a great sense of humor, and wonderful laugh, and a heart of gold (though his temper may have been as just as well known). Jeff was always willing to help anyone out, sharing repair skills with his sons, offering advice (asked for or not), even buying a new riding mower recently to help cut their lawns (while secretly enjoying every minute of it)!

Jeffery James Tipton, 65, of Monroe, passed away at home on Sunday, February 27, 2022. He had been under the care of Hospice of Northwest Ohio. His passing is preceded by his father, James M. Tipton; stepfather, Clarence V. Savage; father and mother in law: Luther (Lu) and Evelyn Lawson; sister in law Jane Tipton; brother in law Randy Redburn and pup Lexi.

Jeff was loved more than he could ever know, and will be missed every day by his bride of fourty-seven years, Beverly A.Tipton of Monroe and three sons: Jason J.(Megan) Tipton of Monroe, Eric J. (Tabitha) Tipton of Newport, and Dr. Kyle A. ( Charlotte) Tipton of San Jose, CA. and also his grandchildren Logan J., Laynie R., Helix C, and Maxwell J. Tipton, who brought true joy to his life. He will also be missed by bonus grands Kristen Frostell; Aubrey Duhaime; Sydney Duhaime; and Ayden Eppler. He is also survived by his mother, Nancy V. Savage, of Monroe; and sister and brothers: Barbara (John) Ellison of Monroe; Tim (Juli) Tipton of Newport, and David of Monroe; Sisters in law: Brenda Redburn of Florida, Katherine (Tom) Benko of Monroe; Mary (Mike) Duffey of Arizona, and many nieces and nephews, as well as his senior pup Abby.

A Celebration of His Life is being planned for the Spring.   Cremation has taken place through Covenant Cremation of Erie.   Merkle Funeral Service, South Monroe; 14567 South Dixie Highway, Monroe, Michigan 48161 (734) 241-7070 has been entrusted with his arrangements.

In lieu of flowers, memorials are suggested to Oaks of Righteousness Food Pantry.   Online guests may leave words of inspiration and comfort or share a photo by visiting www.merklefs.com.