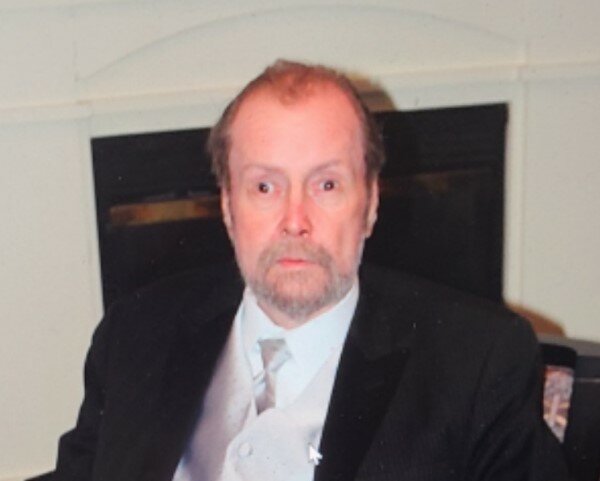 Edgar Doyle Clevenger was born in Monroe, Michigan on May 2, 1950. He was one of five children born from the union of Kenneth and Marie (Busz) Clevenger. Ed would attain his GED from Monroe High School.  He worked locally in the paper industry for many years working through the ranks to obtain a foreman position prior to his retirement.

He married Evelyn Kortas on February 15, 1980.   They would be blessed with three children.   A natural jokester, Ed, could pick up a one-liner almost instantaneously.   His family treasured his sense of humor and his ability to share all day long.   Having an enormous database of material, he rarely repeated the same joke.   On the occasion that he did, his audience never seemed to mind, since a good time was being had.

Ed enjoyed being outdoors, so much that he and his wife, Evelyn, would camp most weekends at  KC Campground in Milan, Michigan.   For more than twenty years, the couple looked forward to attending the campgrounds Bluegrass festival each Summer.   Above anything, Ed loved his family, he especially had a soft spot for the children. In fact, at their campsite in Milan, Ed was known as “Uncle Eddie” to all the kids in the area. His campsite would have fish nets for them to use and enjoy. The only rule was if they borrowed it, they needed to return it.

Edgar Doyle Clevenger, age 71, of Monroe, passed away at 11:33pm on Wednesday; February 23, 2022, at Beaumont Trenton Hospital.   His passing was preceded by his parents; one sister: Kennetha Carey; and one brother: Keith Clevenger.

To send flowers to the family or plant a tree in memory of Edgar Clevenger, please visit Tribute Store
Monday
28
February