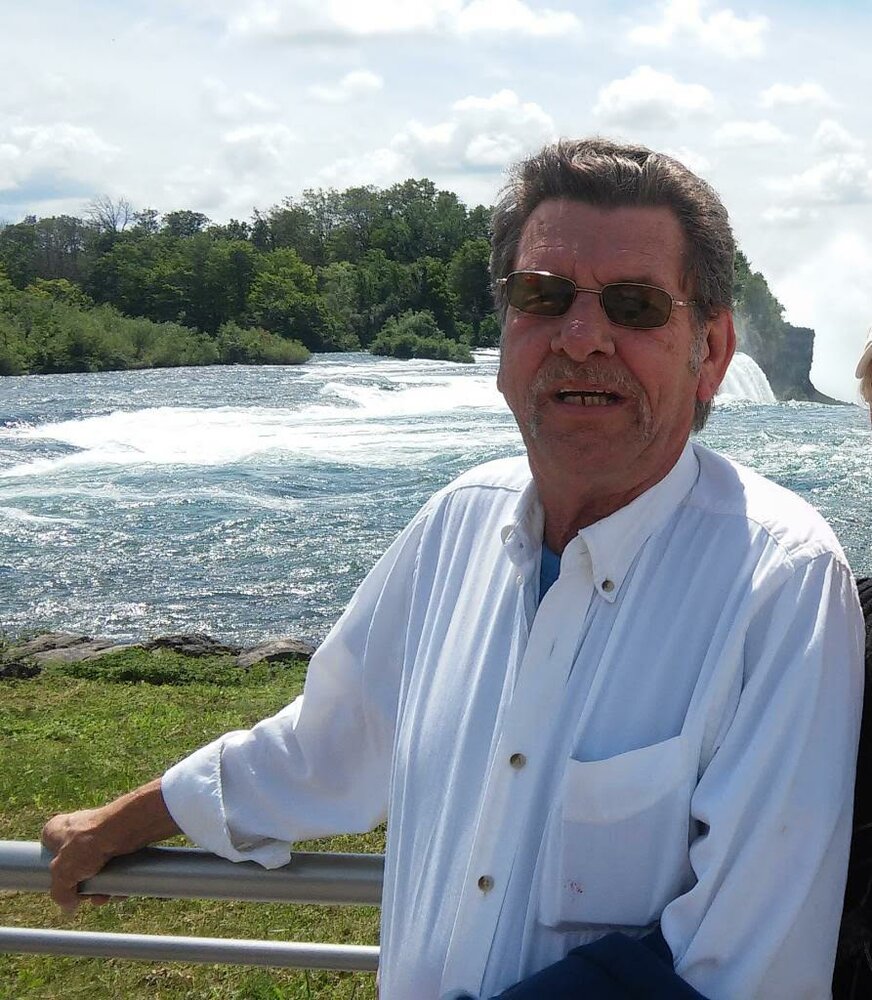 James Alan Hurst was born on September 15, 1950 in Allen Park, Michigan.   He was the son of Edward “Jerry” Gerald and Florence May Hurst.  Jim attended Crestwood High School in Dearborn Heights, Michigan.

On September 5, 1970 in Dearborn, Michigan, Jim, married the love of his life, Miss Mabel Faye Manwarren and to this union the couple would be blessed with three beautiful children:  April, Michael and Timothy.  Jim loved working with his hands and was very handy being able to build or fix many things, a passion he happily taught to his sons.  He loved fast, muscle cars like his first car a Charger and later his Challenger, but he also liked Trans Ams and Camaros.

Jim loved football and no matter how good or how bad the Detroit Lions were they were always his favorite team.   He had several favorite hobbies that included going to the Motor City Casino with his wife, going to the movies and watching some of his favorite movies which included Star Wars, Star Trek, Marvel and John Wayne, and listening to the Trans-Siberian Orchestra.  He also loved traveling to Florida and spending time at Disney World and the Kennedy Space Center.  Jim’s true passion in life was making his wife Mabel happy and being a grandpa.

James Alan “Jim” Hurst, age 71, passed away under hospice care at his home in Newport, Michigan on Monday; February 21, 2022.   He was surrounded by his loving family and his beloved fur baby:  Piper.   His passing was preceded by his parents:  Edward “Jerry” and Florence May Hurst.

Private family services will be held at a later date. His care has been entrusted to Merkle Funeral Service, North Monroe; 2442 North Monroe Street, Monroe, Michigan 48162 (734) 384-5185.  Cremation will take place through Covenant Cremation of Erie, Michigan.