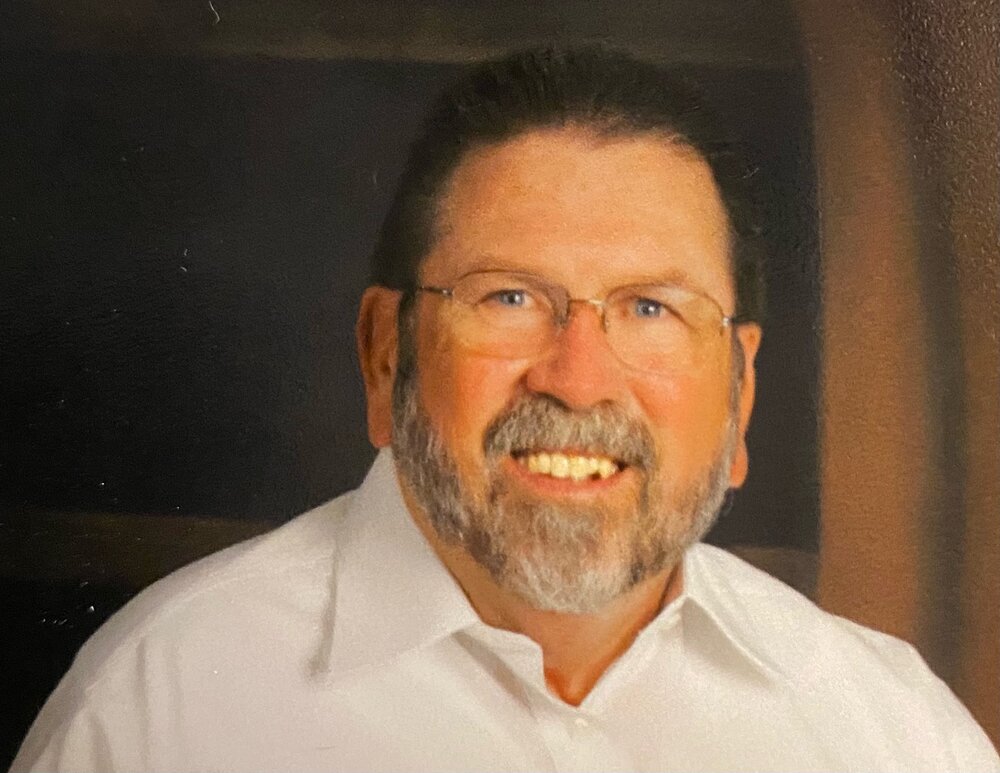 Alan Anthony Wolfe was born on January 12, 1950 in Monroe, Michigan. He was one of three children born to the union of Harley and Madeline (Asam) Wolfe. Al attended St. Mary Grade School and graduated from Monroe Catholic Central High School with the Class of 1968.   He later continued his education at the University of Nevada.   Al proudly served his country in the United States Air Force from 1968 to 1972.

On St. Patrick’s Day, March 17, 1978, Al wed the love of his life the former Karen Mercer in Monroe. The couple enjoyed forty-four years of marriage and were blessed with two daughters.

Al was employed as a Firefighter and Emergency Medical Technician for the City of Monroe Fire Department.   He obtained the rank of Sergeant in 1980 and then promoted to Lieutenant in 1984.   He retired on June 30, 2001 after twenty-eight years of service to the community.   Al had a deep appreciation for the great outdoors which led him to a second career as a Park Ranger for the Michigan Department of Natural Resources at Sterling State Park in Monroe retiring again in 2013. He often checked out nature books from the library to hone his bird watching skills.

Alan had an adventurous spirit which brought him and his trusty Coleman pop-up camper to every State in the contiguous forty-eight. With his wife along for the ride, he kept a map on the side of the camper to keep track of their escapades. However, they often found themselves back at their favorite campground: Hartwick Pines State Park in Grayling, Michigan. Whether it was off the banks of the Au Sable River with sun beating down on a hot summer’s day or out on the ice in the freezing winter, Al never passed up an opportunity to go fishing in Michigan’s lower peninsula. He also enjoyed hunting deer and small game during both gun and bow seasons. A talented golfer, Al frequently hit the links at Green Meadows Golf Course in Monroe and was proud to have gotten a hole-in-one.

To send flowers to the family or plant a tree in memory of Alan Wolfe, please visit Tribute Store
Friday
11
February