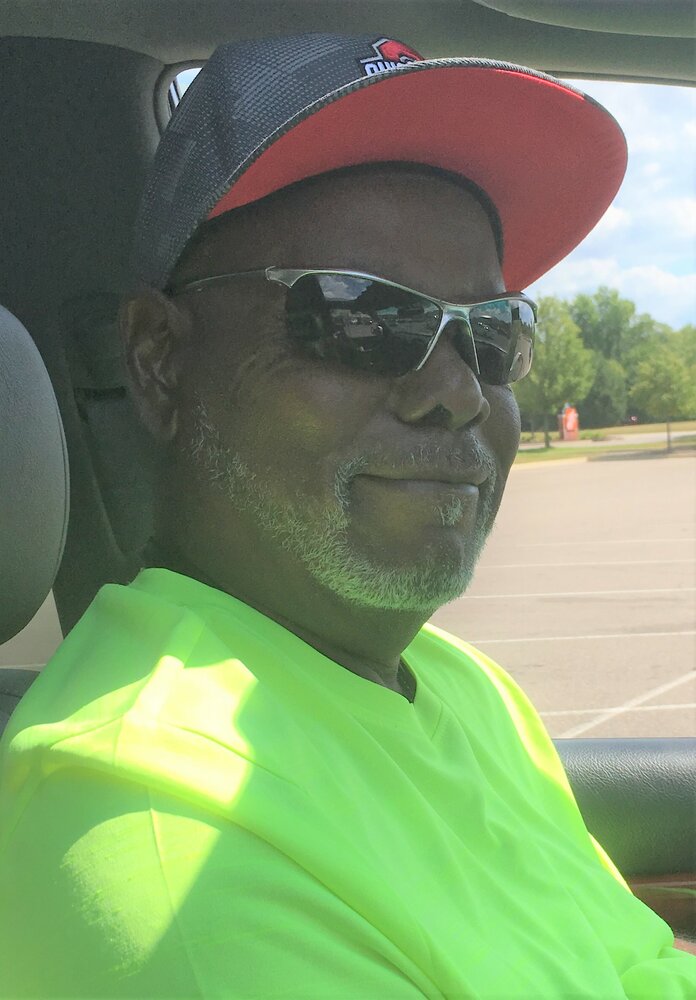 Ben Ames Williams was born on June 2, 1954 in Toledo, Ohio.   He was one of three children born from the union of Ben J. and Rose (McElya) Williams.   Extremely athletic, Ben, lettered on the football team, before graduating with the Class of 1972 from Socastee High School in South Carolina.

Ben proudly and honorably served his country as a member of the United States Air Force.   He later continued his studies at the Bowling Green State University.   Ben married the former Maria Miller and from this union he was blessed with two sons of his own.

For several years he was employed as a Corrections Officer by the State of Ohio.   He also worked for many years as a Caregiver and Certified Nursing Assistant in Home Health and Longterm Care.

Throughout the course of his life, Ben, enjoyed staying active.   He was an avid golfer often meeting friends at Green Meadows to challenge the course.   He also enjoyed swimming and coaching.   He always encouraged his grandchildren to stay active and was even willing to pay fees to get them involved.   Ben loved to coach children knowing that sports were a positive influence in their lives.   He was an Assistant Coach to Jefferson High School softball for many years with his final year being 2017.   He had started off many moons ago coaching his own boys in Little League and girl’s softball in Arizona while making his home there.   Most recently, he liked to ride his bike and visited the YMCA regularly.

Ben enjoyed barbequing, taking a Third Place finish in the first Annual Cook-off at the Fair.   He appreciated Funkadelic music and was learning how to play the guitar.   Ben was known to be outspoken and was generous and kind.   An avid Dallas Cowboy and Ohio State Buckeye fan he caused quite a stir in his own home with his allegiances!

Ben Ames Williams, age 67, of Monroe passed away on Thursday; January 6, 2022 at The University Hospital in Ann Arbor.   His passing was preceded by his father:  Ben and a brother:  Dino.

To cherish his memory Ben leaves two sons:  Benames (Kayla) Williams of Newport and Dolan (Amber) Williams of San Diego, California; two daughters:  Amber Miller and Mariah McComb; his mother:  Rose Williams; his significant other of the past seventeen years:  Beth Rorke of Monroe; one sister:  Lisa (Patrick) Rapps of Phoenix, Arizona; nine grandchildren; and Beth’s five children and eight grandchildren all who thought the world of him.

Friends may gather on Friday: January 14, 2022 from 5:00pm-7:00pm at Merkle Funeral Service, North Monroe; 2442 North Monroe Street, Monroe, Michigan 48162 (734) 384-5185.   At 7:00pm members of the Monroe Veterans of Foreign Wars Post 1138 will provide military honors followed by a Homegoing Celebration His Life led by his cousin “Moni”.   Cremation will then take place through Covenant Cremation of Erie.

To send flowers to the family or plant a tree in memory of Ben Williams, please visit Tribute Store
Friday
14
January