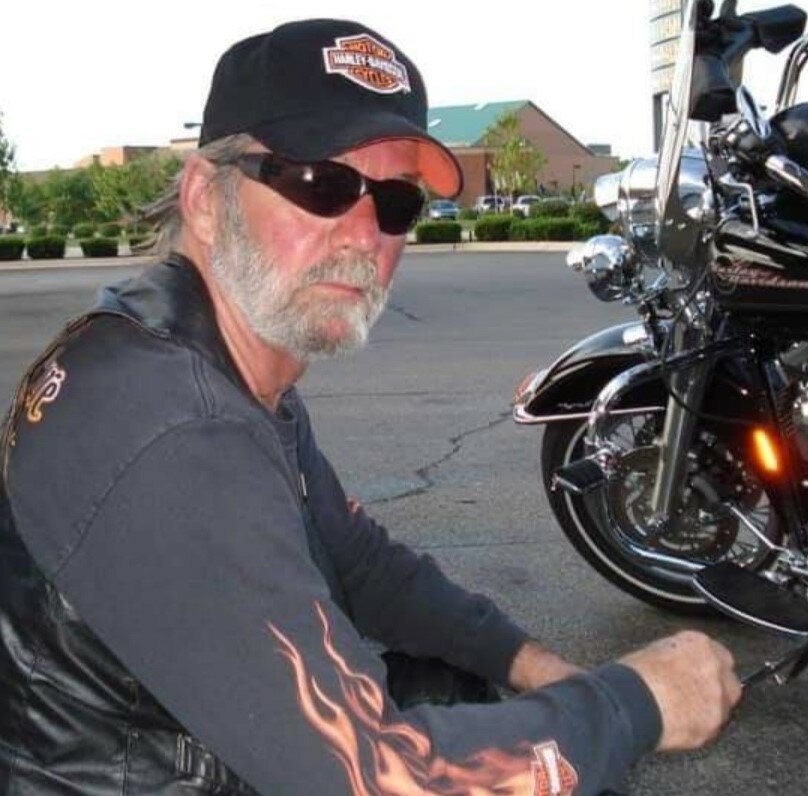 Thomas Clyde Lambert was born in Monroe, Michigan on March 15, 1949.   He was the son of Thomas L. Lambert and Elizabeth (Wigle) Lambert.   Tom would receive his education through Monroe Public Schools.

He married the former, Jo Ann Minton, on April 29, 1967 and the couple would be blessed with the birth of five children.   Thomas supported the needs of his family as an over the road truck driver for more than thirty years.   This career afforded him the opportunity to see the country, he covered most of the forty eight states.   For several years he was an owner-operator.   During this time, JoAnn, and the children rode along on many of these trips.   For the last thirteen years, he was employed by Fed-Ex Freight East before retiring in 2007.

For many years, Tom, appreciated the opportunity to be one with nature.   He loved hunting and fishing and made many trips to The Upper Peninsula of Michigan with family and friends. He especially loved deer hunting with his dad and his sons. Tom was a born again Christian and for many years he lived for the Lord and was an active member of the North Monroe Street Church of God, Mountain Assembly.

Tom was very charismatic and had a great sense of humor.   He was very likeable and made many friends wherever he went.   In truth, however, his life was really all about family.   Tom was an avid motorcycle enthusiast.   He passed this love for Harley Davison bikes along to his children, and they loved riding together.   He loved to spend time with his grandchildren.

Thomas Clyde Lambert, age 72, of Temperance passed away on Friday; September 24, 2021 at Jo Ann’s Erie home.   He had been in declining health for the past few years.   His passing was preceded by his parents and a brother:  Robert Lambert in 1969.

His favorite quotes were “hammer down”, “yep”, and “the answer my friend is blowing in the wind”.