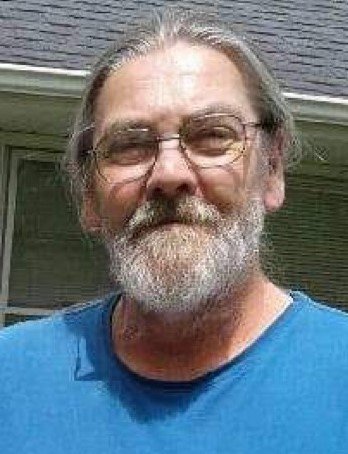 William George Ingall was born in Toledo, Ohio on June 26, 1961.   He was the youngest of two children born from the union of the late Rex George Ingall and Shirley M. (Herbst) Ingall.   The family worshipped at Prince of Peace Lutheran Church in Ida where William was baptized.   As a young boy he was active with the Boy Scouts.   William attended Dundee High School where he participated in wrestling.   He would graduate with the Class of 1979.

William would work in several different industries to support himself over the years.   For many years he was an installer in the telecommunications from which he would retire.   He would be a Monroe County resident for most of his life, although, he had made his home in Wyoming for some time and had spent ten years in Texas.

William loved the outdoors and enjoyed hunting and fishing.   He also enjoyed Old Westerns and could watch them over-and-over again.   He also was avid football fan preferring the college game.   Even though he was a Wolverine fan he would watch any game of it were on.   NASCAR also caught his eye from time to time.

William had a great sense of humor and he liked to joke around and keep things light.   He was very well-liked by those who had the privilege to meet him and made friends easily.

William George Ingall, age 59, of Monroe passed away on Sunday; June 6, 2021 at ProMedica Monroe Regional Hospital.   His passing was preceded by his father Rex.

According to William’s wishes cremation has taken place.   Friends may gather for a graveside service at Northside Cemetery in Maybee at 10:00am on Friday; June 11, 2021.   Pastor Willie Lass of the Grace United Methodist Church in Britton will officiate.   Merkle Funeral Service, Dundee; 297 Tecumseh Street, Dundee, Michigan 48131 (734) 529-3156 has been entrusted with his care.

To send flowers to the family or plant a tree in memory of William Ingall, please visit Tribute Store
Friday
11
June