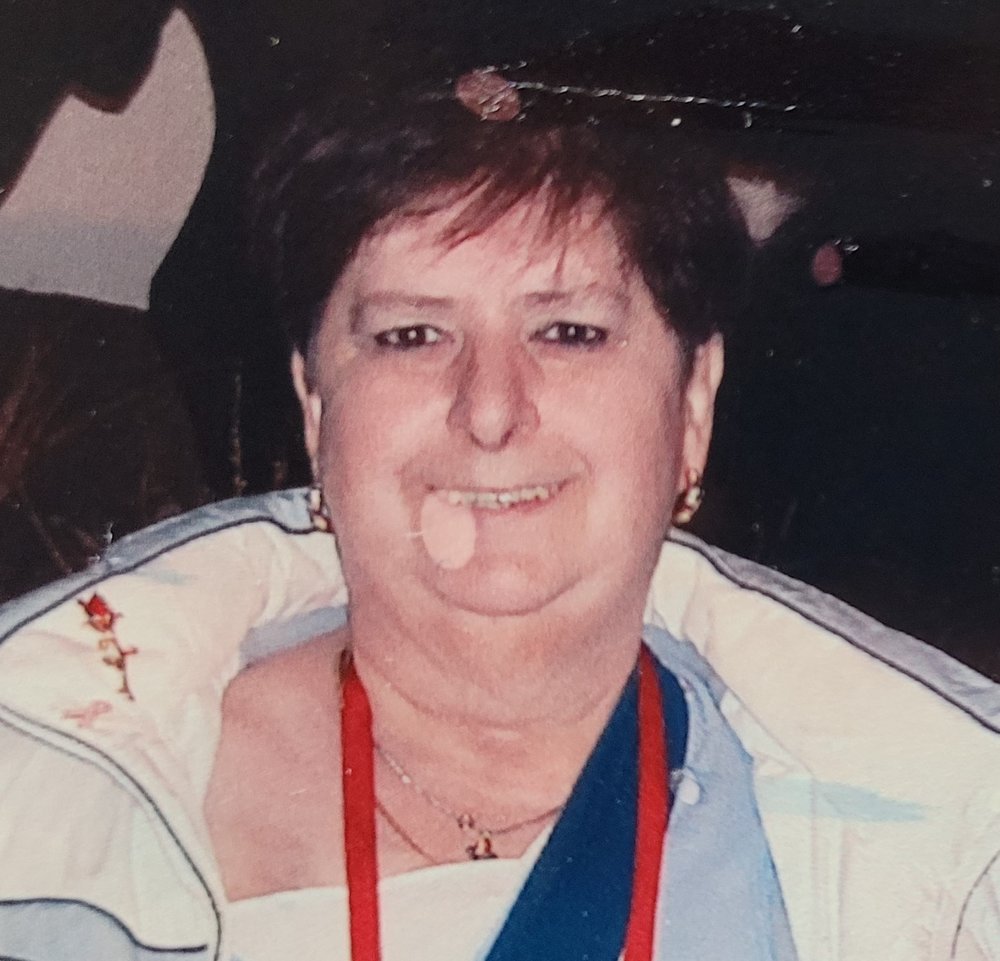 Peggy Patricia Seigfried was born in Detroit, Michigan on December 23, 1947.   She was one of five children born from the union of the late Willard Seigfried and the late Irene (Counize) Seigfried.   As a young girl, Peggy’s family often moved.   Because of this she spent time in several different school systems from Highland Park to Berkley, Hazel Park, and attended high school at Dondero in Royal Oak.

Peggy married Thomas McGraw Burdick at 3:15pm on February 20, 1966.   At that moment, Tom, would say the arguing began and would last the next fifty-five years!   While Tom provided for his family with employment at the railroad, Peggy, took care of things on the home front for her husband and daughter, Dolores.  Peggy loved animals and she often shared her home with pets.   The couple enjoyed travel and had once even taken a motorcycle cross country to California.

Peggy loved conversation and she was known for her colorful language and ability to debate.   When she was home the tv was on, and guests were aware not to bother her until she had finished her favorite soaps.   She also filled her time by reading, crocheting, and listening to 90’s Country music.   Peggy loved to gamble often visiting the casinos with the slot machines being her favorite game.

More than anything she loved to spend time with her grandchildren.  Peggy was active in their lives and enjoyed sharing her own interests with them.   Playing card games such as solitaire and war were quite common, and although she couldn’t swim she loved the water, always having a pool.   Peggy loved to visit garage sales, yard sale, and flee markets.   She was in search of the next great bargain on clothing or special knick-knacks, and since she saved everything, she was a borderline hoarder.

Peggy Patricia Burdick, age 73, of Erie passed away at 10:50pm on Wednesday; May 5, 2021 at Ebeid Hospice Residence in Sylvania.   In addition to her parents her passing was preceded by three brothers:  Kenneth, Larry, and Jimmy Siegfried; and one sister:  Carol Siegfried.