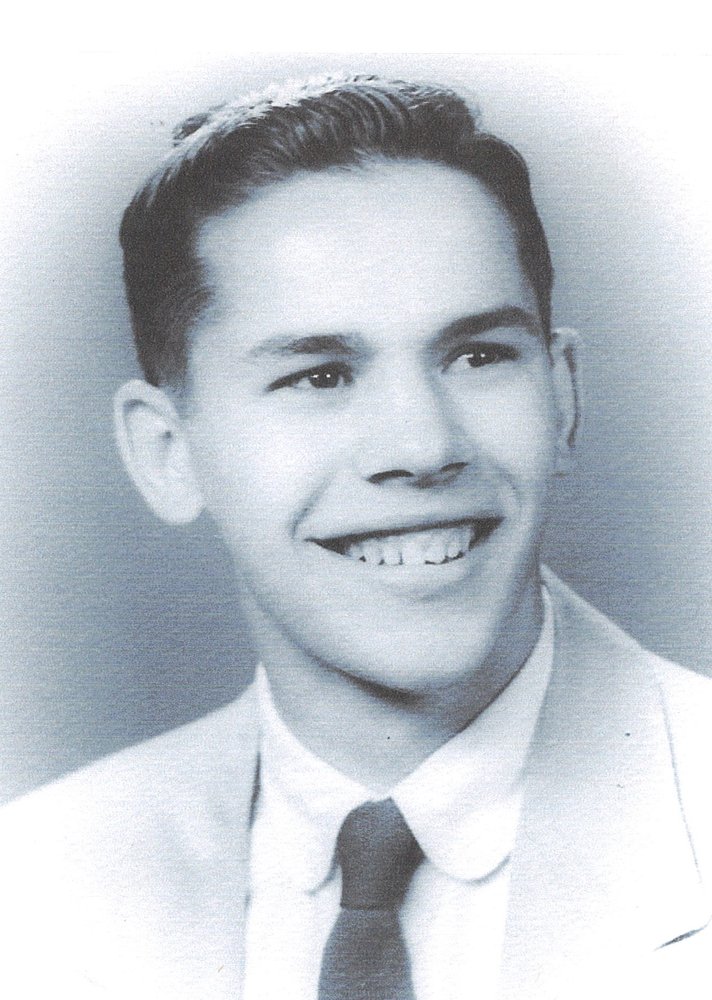 Theodore Emmitt Miller, fondly known as “Bud” or “Ted” went to be with the Lord on Saturday, April 24th, 2021 at home surrounded by his family. Ted was born on February 28, 1937 to Theodore and Arlene Miller in Dayton, Ohio. His family moved to Toledo, Ohio when he was ten years old and Ted graduated from DeVilbiss High School in 1955. Ted boxed for a few years in the Toledo Police Athletic League and was also involved in the Boy Scouts of Erie for several years.

Ted met his wife Marilyn Keeney at Toledo Scale where they both worked. They were married the following spring on May 18th, 1957 at the First Presbyterian Church of LaSalle. Ted and Marilyn built their home in 1957 on Centennial Keeney Farm where they raised their children and have lived for the past sixty-four years.

Ted retired after forty-one years at Textileather, first working in the shipping department and then as a millwright for thirty-six years. Ted also operated Keeney & Miller Orchard with his father in-law, Wallace Keeney. When Wallace passed, Ted continued to run the farm with his wife Marilyn, and the Orchard is still family owned and operated to this day.

Ted was a devoted follower of Jesus Christ and shared his faith regularly. Ted loved to sing and was a part of two different gospel quartets where he sang bass. He also sang in church choirs at Monroe Missionary Baptist Church and Lewis Avenue Baptist Church in Temperance, where he faithfully attended for decades. He also taught Sunday School, served in Reformers Unanimous addictions recovery program, and preached at the Cherry Street Mission in Toledo.

Ted is predeceased by his parents: Theodore and Arlene Miller and sister: Shirley Schmidt as well as his in-laws: Wallace and Viola Keeney and sister-in-law: Donna Sigler.

Viewing will be held at Lewis Avenue Baptist Church, 6320 Lewis Avenue, Temperance, Michigan 48182 from 10:00 a.m. until Noon on Tuesday, April 27th with the funeral immediately following. Ted will be laid to rest in The Pines Keeney Cemetery.   Arrangements have been entrusted to Merkle Funeral Service, Erie; 9156 Summit Street, Erie, Michigan 48133 (734) 317-7199.

To send flowers to the family or plant a tree in memory of Theodore Miller, please visit Tribute Store
Tuesday
27
April