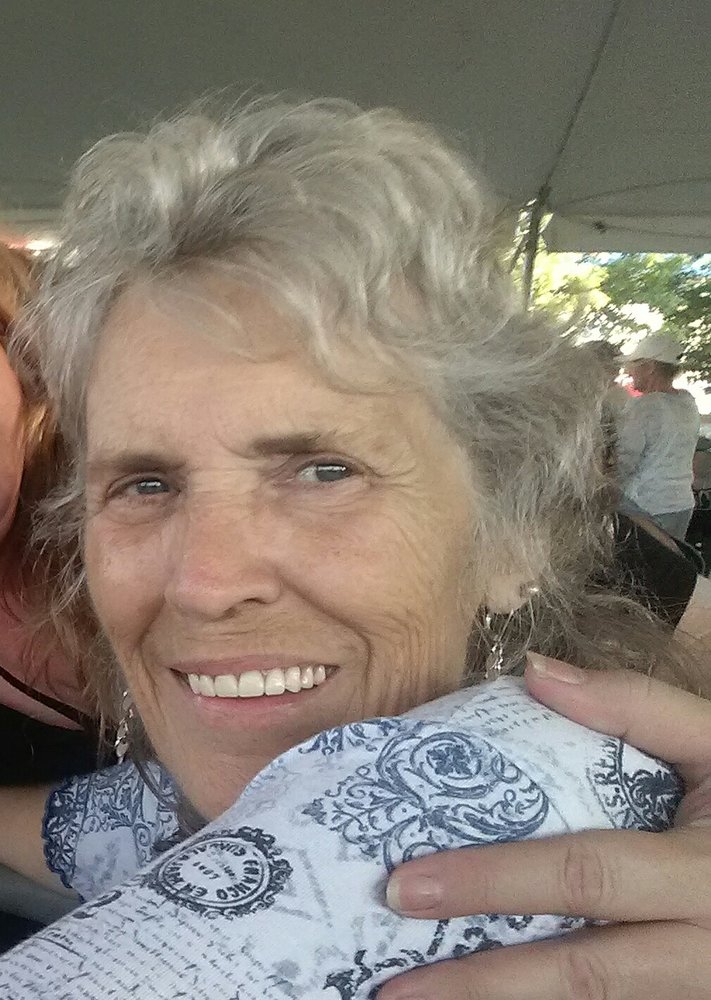 Janet Marie Russeau was born October 7, 1942 in Monroe, Michigan.   She was one of three children born from the union of the late Marvin Russeau and the late Beatrice (Chatner) Russeau.   Janet would attend and graduate from the Michigan School for the Deaf in Flint, Michigan.

Janet would meet the love of her life, John Tackett, also a graduate of the school for the deaf, and the couple would wed on July 26, 1964.   Soon they would be blessed with two children of their own, and Janet would care for the needs of her family as a homemaker.   Janet had a kind heart and was generous.   It was said that she would give anyone the shirt off her back without question.

Janet was an avid bowler.   She could often be seen tossing the ball down the alley at the former Nortel Lanes.   She also enjoyed playing a friendly game or two of cards.   In her quiet time, Janet, would relax her mind by putting together puzzles.

Janet was an animal lover, especially to cats.   She adored the feline companionship and paid particularly close attention to the ones showing up at home unexpectedly.   Her family eventually were able to convince her from taking in all of the neighborhood strays.

Throughout her life, Janet prided herself on her ability to be frugal.   She often found the greatest treasures attending flea markets with John or garage saleing.   It was at these sales that she found hard to pass clothing bargains for herself and her immediate family.

Janet Marie Tackett, age 78, of Monroe passed away at ProMedica Monroe Regional Hospital at 8:28am on Thursday; April 22, 2021.   In addition to her parents her passing was preceded by her husband of forty-seven years: John Tackett on August 24, 2011 and brother: Marvin “Doc” Russeau on July 17, 2010.

To send flowers to the family or plant a tree in memory of Janet Tackett, please visit Tribute Store
Tuesday
27
April