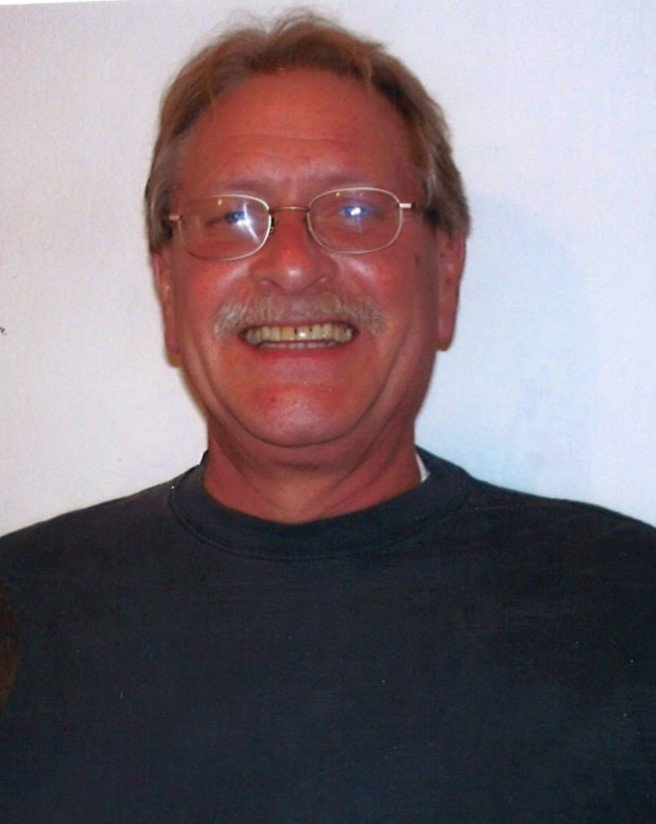 Lennon Timothy Bodine, age 69, of Monroe, Michigan, formerly of Dundee, passed away on April 15, 2021, peacefully with family at his side at home under the care of Hospice of Northwest Ohio.

Tim was born on September 12, 1951. He was one of ten children born to Lennon and Delores (Goodnough) Bodine. He married Jackie Missler Evans on July 27, 2007.

Tim graduated from Monroe Catholic Central in 1971. He worked for Ford Motor Company as an electrician for forty-two years, retiring in June 2020, first at the Milan Plant and then at Wayne Assembly.

Tim was preceded in death by his father and grandparents.

There will be no visitation. Cremation will take place and a private burial will take place at a later date. Arrangements have been entrusted to Merkle Funeral Service, South Monroe; 14567 South Dixie Highway, Monroe, Michigan 48161 (734) 241-7070.