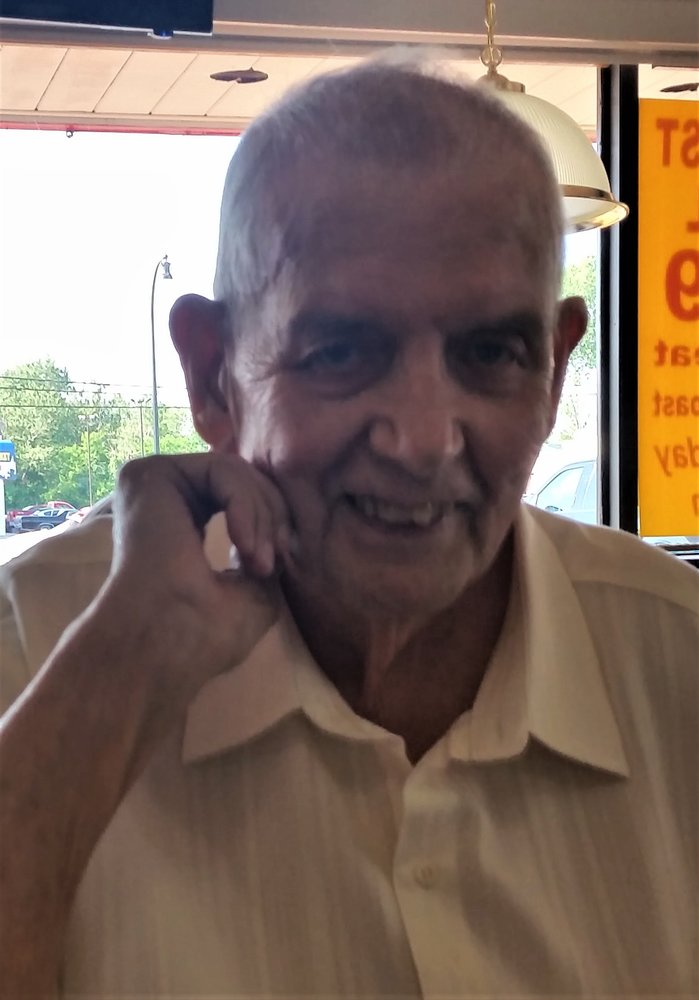 Obituary of Gerald A Moses

Gerald A. Moses was born on April 7, 1932, in Detroit, Michigan.   Born as a twin, with sister, Jeanine, he was one of nine children born from the union of the late Thadus Moses and the late Edna (Barg) Moses.  He was raised in Lincoln Park, Michigan and graduated from Lincoln Park High School with the Class of 1950.

Shortly after high school, Gerald, drafted in the United States Army.   He would spend time in Korea, serving his country honorably as Private First Class.   Following his discharge, he returned home.   He married his beautiful bride the former, Helen Zaburny, exchanging vows in Leamington, Ontario on April 28, 1956.   Together, the couple would be blessed with three children of their own.   In the couple’s younger days, they made it a point to go to the movies every Sunday in Downtown Detroit.

Gerald was an amazing father and a very hardworking man.   He provided for his family as an electrician out of Local 58, employed by Gray Electric for decades.   He retired in 1992 after many years of faithful service.

Gerald was a member of the Veterans of Foreign Wars.   In retirement he enjoyed relaxing to his favorite television shows.   His first choices to view were always: M.A.S.H., Gunsmoke, and Rifle Men.

In lieu of flowers, memorial donations are suggested to the American Heart Association.   Online guests may leave words of inspiration and comfort, or share a photo by visiting  www.merklefs.com.