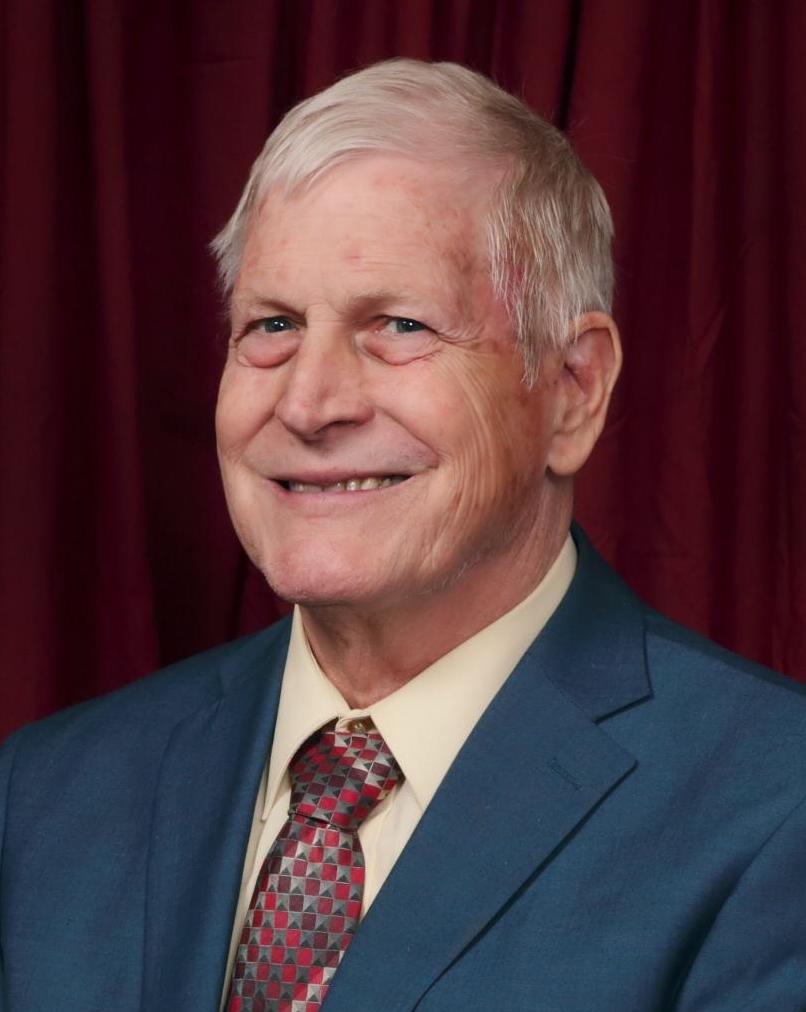 Don Allen Brown was born on January 16, 1950 in Coldwater, Michigan.   He was the middle child of seven born from the union of Jack Dwight Brown and Ruth Ann (Herl) Brown.   In 1970, Don would meet his future wife, Pamela Joy Herman, while receiving his diploma from Grand Rapids School of Bible and Music.   The couple would be joined in holy matrimony on June 5, 1971 at Bethany Bible Church in Ann Arbor.

He then moved to Monroe County pastoring the Maybee Congregational Church for the next six-and-a-half years.   He soon would be called to start a new church plant, Countryside Baptist Church, meeting at the Dundee Library.   Several years would pass before, Pastor John Jackson, of Calvary Baptist Church who was in declining health, proposed a partnership to benefit the quickly growing fledgling congregation.   The two entities merged in 1989, and at Don’s suggestion Pastor Jackson became Pastor Emeritus as he and his wife Freda continued to bless others with their ministry.

Knowing that his greatest reward was Heaven, Don, passionately served to win souls for his Lord and Savior Jesus Christ.   A people person he wasn’t afraid to strike up conversation with total strangers, and always asked if they knew where they would spend eternity.   Pastor Don was more than willing to humble himself and meet others wherever they needed, often opening his own home.

Don was a visionary and the Calvary church family served the community in many unique ways.   For many years the Bus Ministry traveled county roads to pick up Sunday morning worshippers.   Don himself kept up his CDL to drive the children when he could.   He loved his Prison Ministry at the Federal Corrections Institute in Milan and the Nursing Home Ministry visiting the residents at Promedica Monroe Skilled Care and Rehab, and was an integral part of the church’s school, Calvary Christian Academy, the vision of Pastor Jackson and himself, tirelessly spending each day assisting the students.

Don enjoyed reading and although the King James Bible was his first book of choice, he often entertained himself with Western novels.   He had deep love for his family often taking his so called “vacation” time to visit his grandchildren.   Don loved a spirited game of chess and being the ultimate strategist was quite good and unfortunately to the opponent also merciless.   However, his bride continually bested him in Battleship, much to his chagrin.

Pastor Don Allen Brown, age 71, a resident of Carleton and staple of the Dundee community, passed away on Thursday, March 4, 2021 at St. Joseph Mercy Hospital in Ann Arbor.   His passing was preceded by his father.

Friends may gather from 12:00pm until 2:00pm on Saturday; March 6, 2021 at Calvary Baptist Church, 318 Riley Street, Dundee, Michigan 48131.   A Worship Service Celebrating His Life will follow at 2:00pm with his son, Pastor James Brown officiating.   Procession to Maple Grove Cemetery will follow.   Merkle Funeral Service, Dundee; 297 Tecumseh Street, Dundee, Michigan 48131 (734) 529-3156 has been entrusted with his arrangements.

In lieu of flowers memorials are suggested to Calvary Baptist Church.   Online guests may leave words of inspiration and comfort or share a photo by visiting www.merklefs.com.

To send flowers to the family or plant a tree in memory of Don Brown, please visit Tribute Store
Saturday
6
March