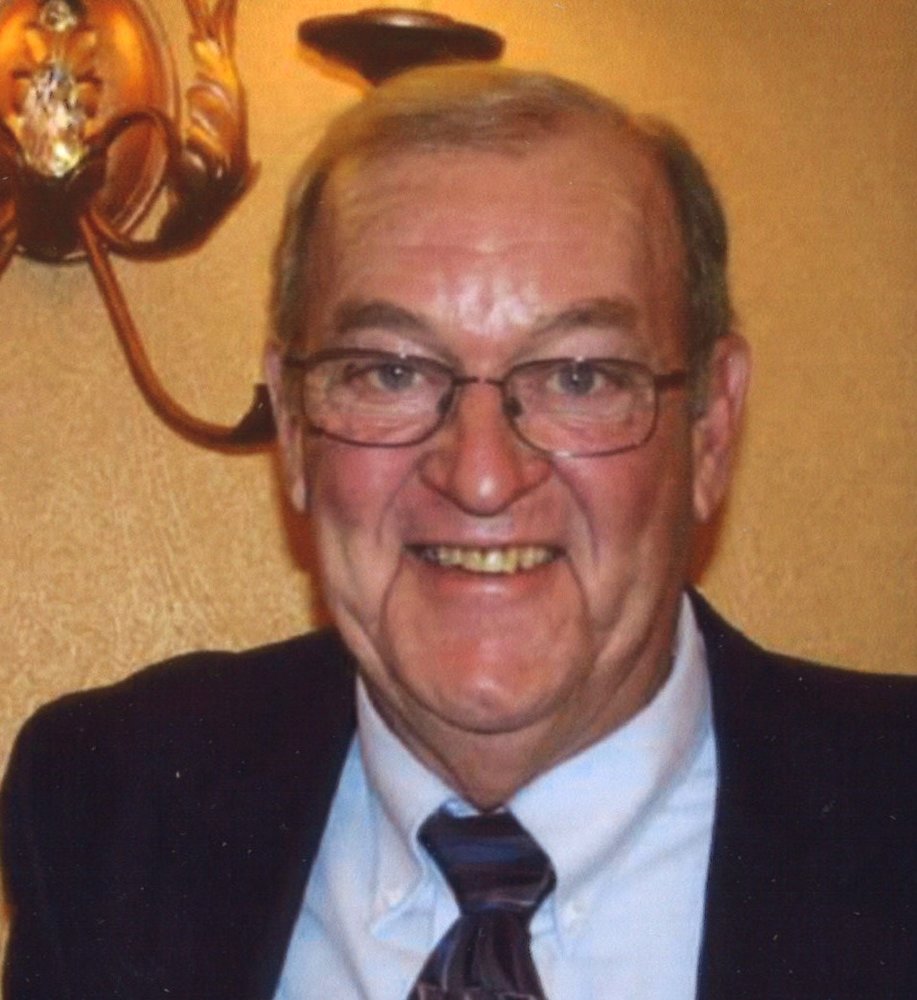 Charles Edward Mills was born on September 29, 1943 in Trenton, Michigan. He was the youngest of three children born to the union of Charles Raymond and Garnet Mae (Walbridge) Mills. A lifelong resident of Dundee, Charles was a 1961 graduate of Dundee High School. He was employed as a laborer for Homrich Demolition Contactors for more than twenty-five years, retiring in 2015.

The baby of the family, Charles adored his two elder siblings. He was sure to phone his brother, Gilbert, every day and traveled to Arizona to visit him yearly. The brothers loved to hang out together soaking up the sun in the desert while Gilbert’s lovely and dear wife Marie help take good care of them both.  Dad enjoyed spending countless hours visiting with Gilbert’s and Marie’s grandchildren while he was out in Arizona. Charles escaped the Winter months by heading South to Naples, Florida with his wife, Bonnie. In later years, his fiancé, Judy, ensured the family stayed in close contact by organizing get togethers for every occasion. A self-described “people person”, Charles never met a stranger and would strike up a conversation with anyone that crossed his path. He owned many professional cameras and enjoyed taking photos of friends and family. A kind and generous man, Charles would’ve given his last dollar to help someone in need. A man who literally wore many hats, but more importantly he took pride in being called Dad, Grandpa and Uncle chuck where he wore proudly.

Charles Edward Mills, age 77, of Dundee passed away unexpectedly on Thursday; February 25, 2021 at the Hampton Manor of Dundee.   His passing was preceded by his parents, a brother: Gilbert Mills, a sister: Lavon Nelson, his wife: Bonnie Mills, and his fiancé: Judy Greer.

Friends may gather on Tuesday, March 2, 2021 from 12:00pm until 5:00pm at Merkle Funeral Service, North Monroe; 2442 North Monroe Street, Monroe, Michigan 48162 (734) 384-5185.  A Graveside Service to honor his life will be held at 11:00am on Wednesday; March 3, 2021 at Oak Grove Cemetery (intersection of Dixon and Summerfield Roads) in Dundee, Michigan.   Due to the ongoing Covid-19 pandemic and the State of Michigan’s mandates, guests will be limited in number, face coverings will be required, and no food or beverages will be permitted inside the building.

Online guests may leave words of inspiration and comfort inspiration or share a share a photo by visiting www.merklefs.com.

To send flowers to the family or plant a tree in memory of Charles Mills, please visit Tribute Store
Tuesday
2
February