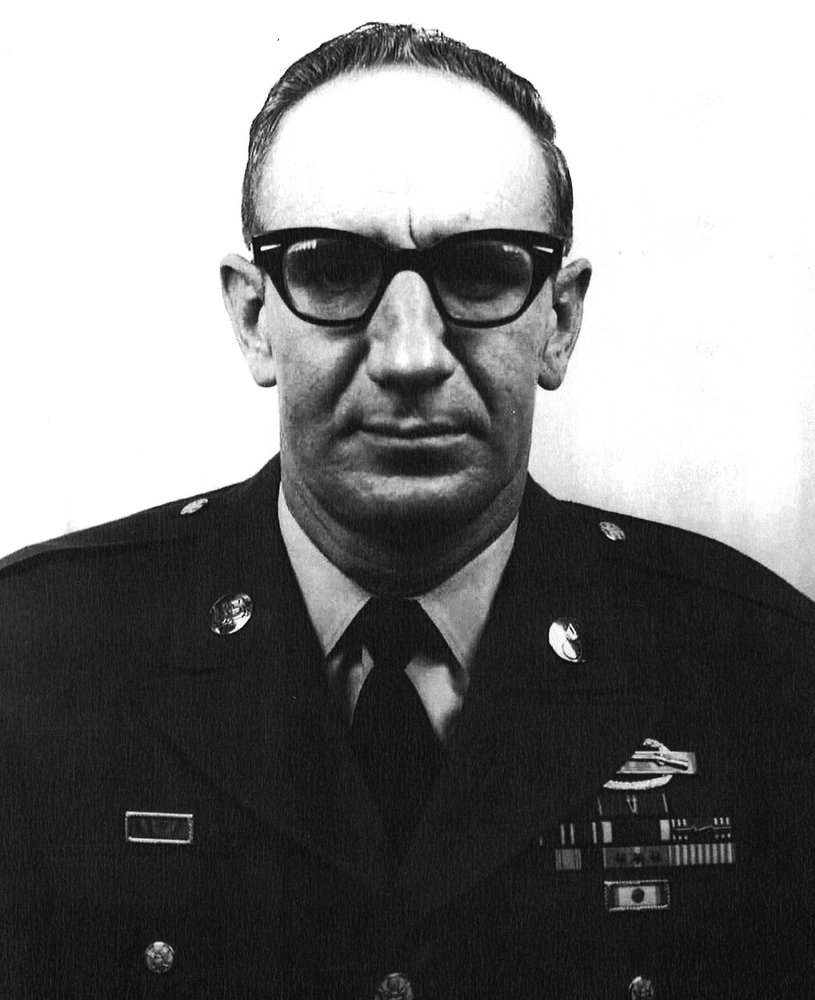 Robert Elroy Fountain was born on November 15, 1929 in Detroit, Michigan.   He was one of seven children born from the union of Albert B. and Flora E. (Ross) Fountain.   Raised in Newport, the family attended St. Charles Catholic Church where Robert was baptized and confirmed.   He enlisted in the United States Army where he would earn his GED, proudly serving from 1948-1952 and 1965-1971.   From 1954-1964, he was a member of the United States Air Force.

Robert loved his time spent in the military.   Enjoying travel, he took advantage of the opportunity to see the world while a member of the Armed Forces.   On June 16, 1966, Robert would marry the former, Sharon Lee Carter, at the Sandia Military Base in Albuquerque, New Mexico.   The couple would be blessed with the birth of four sons.   Following his retirement from the military, Robert, would continue working as a Fork-Lift Operator and was a member of the Teamsters Local 299 employed by Jones Transfer for more than twenty years.

In the early 1990’s, Robert would make his home in Florida, where he would remain until his passing.   He attended Mass at St. Dominic’s in Panama City and was a lifetime member of the VFW post 2185, American Legion, and AmVets.   Robert enjoyed staying active and was an avid golfer and bowler for many years.

Friends may gather from 12:00pm until 2:00pm on Monday, January 18, 2021 at Merkle Funeral Service, North Monroe; 2442 North Monroe Street, Monroe, Michigan 48162 (734) 384-5185.   A Funeral Service will take place at 2:00pm with Deacon Mike Stewart officiating.   Procession will follow to Roselawn Memorial Park where graveside services will be under the auspices of Monroe Veterans of Foreign Wars Post 1138.

Memorials for those who desire are suggested to Father Edward J. Flanagan Boys Town or the United States Army Museum in Fort Belvoir, Virginia.  Online guests may leave words of inspiration or comfort or share a photo by visiting www.merklefs.com.