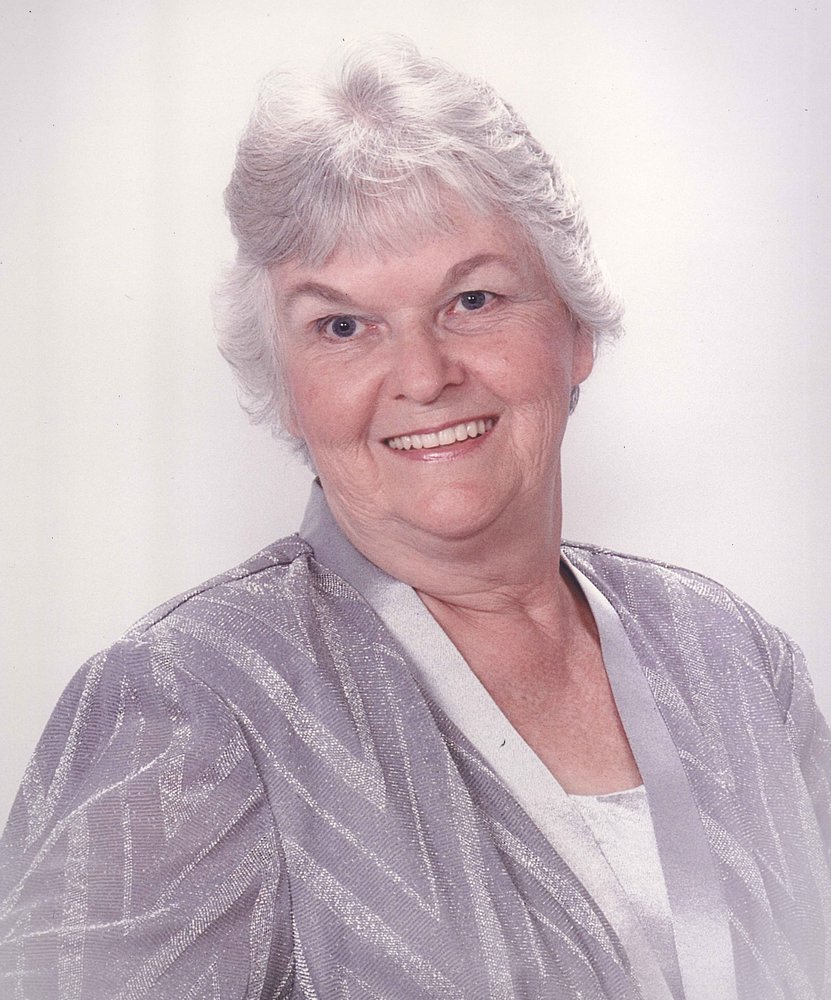 Jean Winter was born in Berrien Springs, Michigan, on March 30, 1934. She was the only child born from the union of Floyd and Mary (Scribner) Macomber. Jean attended school at Emmanuel Missionary College in Berrien Springs where she was the editor of the school paper, a driver’s education instructor, and a member of the choir. She later graduated with an Associates Degree in video production from Specs Howard School of Media Arts. She retired from Aeroquip Corporation after many years as an aviation technical writer. Jean was a devout Seventh Day Adventist and volunteered her time in ministry at Gus Harrison Correctional Facility in Adrian, Michigan.

Jean could be described as a “renaissance woman.” As a child, she learned to play both the piano and accordion. She was an Arthur Murray dance instructor and enjoyed ice and roller skating. She was talented at knitting, crochet, and quilting. A pioneer of organic farming, Jean raised sheep and spun her own yarn at Eden Acres, the farm she shared with her husband, Louis Winter. Despite an allergy to bees, she also maintained beehives on the farm. Jean was an advocate for the use of diatomaceous earth, an alternative to pesticides and a deworming medication for farm animals, which she sent to customers across the country. She was also a proponent of homeopathic healing and held several certifications. Additionally, Jean was a certified esthetician and traveled to conduct seminars. She was a member of The Stateline Gem and Mineral Society in Morenci, Michigan, and had a large museum-quality collection in her home. Jean was an avid motorcyclist and an early member of the Motor Maids women’s motorcycle club. She was fearless in her travels, riding her small Indian bike out West to the top of Pike’s Peak in Colorado and to an annual rodeo in Wyoming. Her children have fond memories of being pulled around on a toboggan attached to her BMW motorcycle on Vandercook Lake in Jackson, Michigan.

Jean Winter, age 86, of Adrian, Michigan, passed away peacefully on Friday, December 18, 2020. In addition to her parents, her passing was preceded by her husband Louis Winter in 1982.