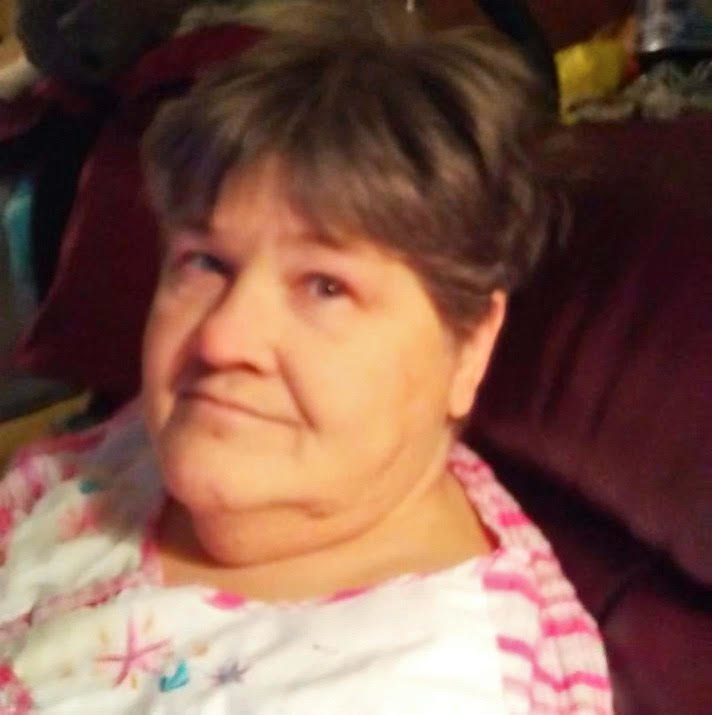 Joanne Frances (Wise) Martin was born in Toledo, Ohio on March 11, 1953. She was one of ten siblings born from the union of Paul and Catherine Wise (Grigson). Joanne was blessed with a daughter and a son. She made it her life’s work to care for her children and family. Joanne lived in Erie, Michigan for several years and later moved to Toledo, Ohio.

Joanne never missed a performance of her husband’s band. He dedicated two songs, “Wonderful Tonight” by Eric Clapton and “Brown Eyed Girl” by Van Morrison – with the lyrics personalized to “Blue Eyed Girl” – to her at every show. She loved to laugh, and especially enjoyed comedy movies. Joanne also frequently watched romantic movies on the Lifetime and Hallmark channels. She was talented at crochet and knitting and had recently become interested in football, cheering on the Oakland Raiders NFL team and the Ohio State University team. Joanne was a proud supporter of President Donald J. Trump and was excited to vote for the very first time in the 2020 Presidential election. She adored her canine companion of fourteen years, a Shih-Tzu she named “Elvis”, due to him shaking his hips as he walked as a puppy.