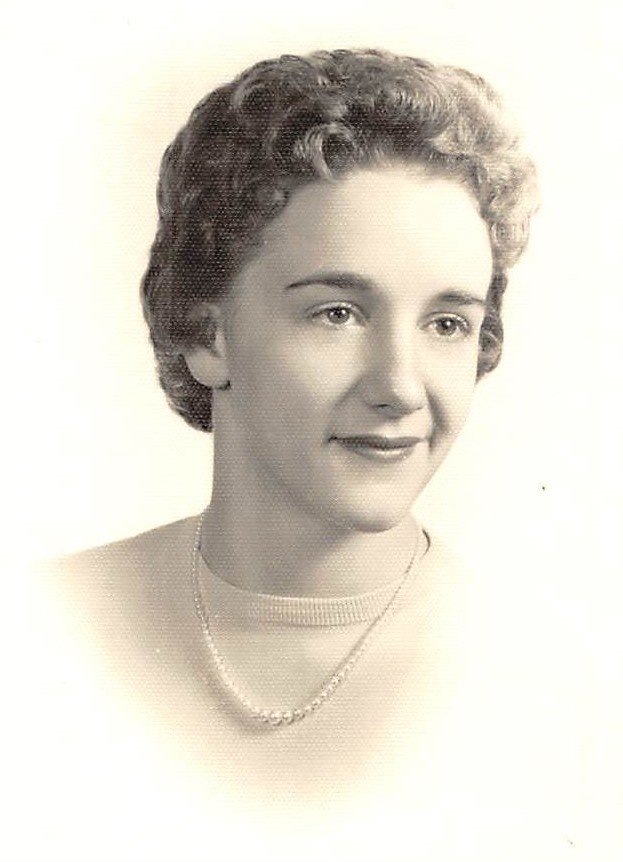 Eleanor Marie Dueweke was born in Detroit, Michigan on January 28, 1940.   She was the third  youngest child born from the union of the late Arthur and Elvina “Ella” (Kleinschmidt) Dueweke.   Eleanor attended Southeastern High School graduating with the Class of 1958.   A self-described tom-boy, she often recalled fond memories of growing up in Detroit.

Blessed with two children, Eleanor, had a varied career.   She was employed in the banking industry for some time before switching to retail.   She worked in customer service for both K-mart and Meijer, as well as serving as Assistant Manager for K-Mart.   While living in Monroe with her daughter for several years, Eleanor was a customer favorite at the Hi-Lite grocery store.

Eleanor had stars in her eyes and relished all things “Hollywood” – she knew all Oscar winners, and John Wayne was her favorite.  She always had a song in her heart and on her lips.  She taped and watched shows round the clock, when she was not viewing CNN or watching sports.  A big Tigers fan, Al Kaline was her Tiger.  Eleanor also had a sharp mind for math and had excellent recall for birthdays, anniversaries, and other significant dates.   She had a compassionate heart for animals, almost to a fault, and had been taking care of feral cats for several years.   An unapologetic smoker for sixty-five years, she enjoyed simple foods with her cigarettes: brown donuts and hostess cupcakes all washed down with a pot of coffee and her canned milk each day.

Eleanor Marie Guthrie, age 80, of Temperance passed away unexpectedly at her home on Sunday, November 1, 2020.   In addition to her parents her passing was preceded by her older sisters:  Marian (Fred) LaGrange and Lorraine (Robert) Kelly and her younger brother:  Arthur “Butch” (Geraldine) Dueweke as well as a very young sister, Donna Joyce.

In lieu of flowers memorials are suggested to the Humane Society of Monroe County.   Online guests may leave words of inspiration and comfort or share a photo by visiting www.merklefs.com.