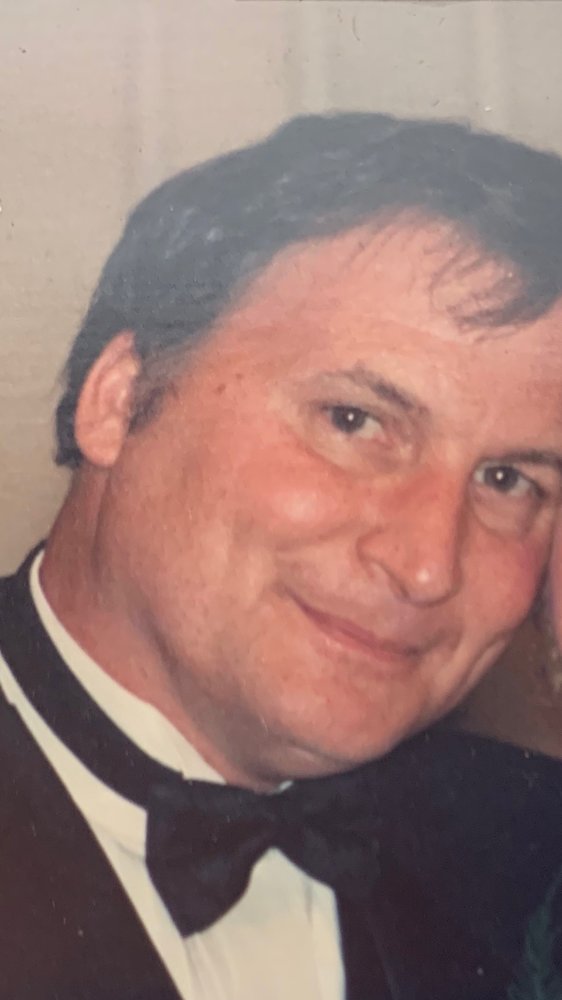 Howard James Krell was born in Toledo, Ohio on April 6, 1957.   He was one of four children born from the union of the late Carlton J. Krell and the late Donna W. (McIntosh) Krell.   Growing up in Bedford Township, Howard, attended Bedford Public Schools.   He was a member of the Civil Air Patrol and as a young man was ranked third in the nation as a Powerlifter and was a black belt in karate.   Howard also was an archery enthusiast and competitively shot his long bow.   He later coached his own son and traveled to the Long Bowman Nationals, where Howard Jr. was a two-time National Champion.

On April 11, 1981, Howard married the former, Belinda Gardner, at the Luna Pier Community Chapel.   The couple would be blessed with two children.

Howard supported his family for more than twenty years as a truck driver working for several local companies including, Bernath Trucking, Cousino Farms in Erie, and Stoneco in Whiteford.   He lived an adventurous life filled with overcoming great adversity at times.   He loved being over the road and especially when his routes took him from coast to coast.

He was a member of Whiteford Wesleyan Church.

Howard James Krell Sr., age 63, of Monroe formerly of Luna Pier, passed away at 2:10pm on Tuesday, October 27, 2020 at ProMedica Monroe Regional Hospital.   He had been in declining health for some time.   In addition to his parents his passing was preceded by a son:  Paul Anthony Krell; a granddaughter:  Faith Elizabeth Hall; a sister:  Linda Sue Mock; a brother:  Paul Edward Krell; and two nephews:  Paul Edward Krell Jr. and Stoney O’Brien.

Due to the current COVID pandemic no services are scheduled at this time, but a memorial service is being planned in the future.   Merkle Funeral Service, North Monroe; 2442 North Monroe Street, Monroe, Michigan 48162 (734) 384-5185 has been entrusted with arrangements.

Online guests may leave words of inspiration and comfort, share a photo or make a donation at CROWDFUNDING by visiting www.merklefs.com.