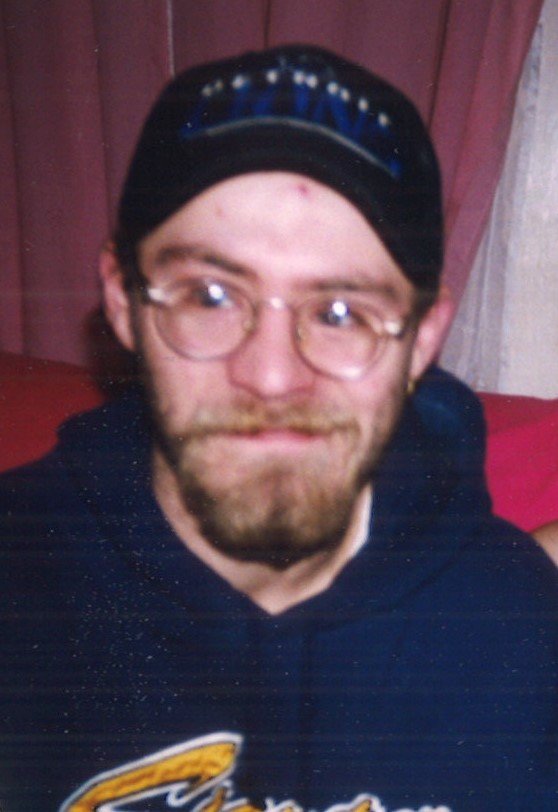 After high school, Ronnie, worked as a laborer off and on in the construction industry, primarily spending time in the asphalt business.

Ronnie had many varied interests.   Music was one of those staples in his life listening wherever and whenever he could.   Ronnie was also a car enthusiast.  He was extremely knowledgeable about many cars and often enjoyed attending car shows.   He certainly was a chip off the old block since his father had a built, hot-rod truck that they both cherished.

Ronnie loved his family first and foremost, but he never missed an opportunity to hang out with his friends, and when they were together a good time was certainly going to be had.

Ronnie Ray Gibson, Jr., age 40, of Monroe, passed away unexpectedly on Monday, October 5, 2020 at ProMedica Toledo Hospital.   After his passing, the Gibson family chose to give life to others as Ronnie became a tissue and organ donor through Community Tissue Services.   His passing was preceded by all of his grandparents.

In lieu of flowers memorials are suggested to the family to assist with funeral arrangements.   Online guests may leave words of inspiration and comfort or share a photo by visiting www.merklefs.com.

To send flowers to the family or plant a tree in memory of Ronnie Gibson, please visit Tribute Store
Thursday
15
October