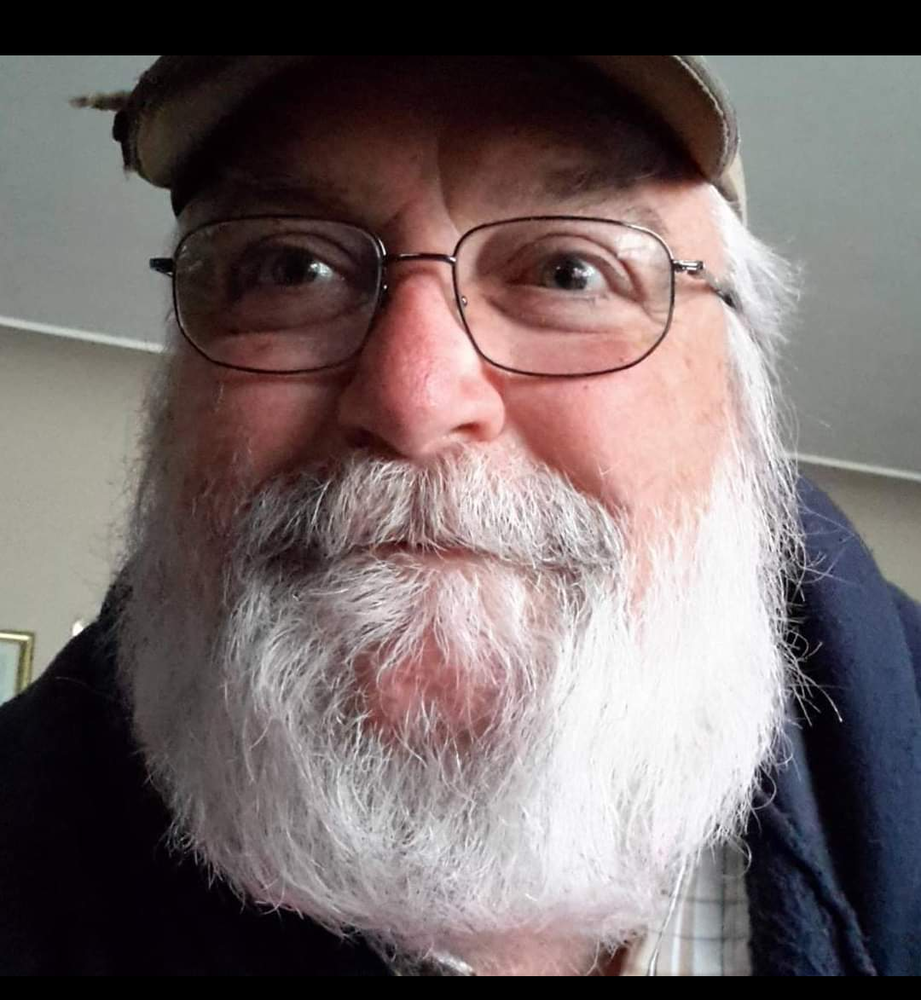 Gregory Lee Kinsey was born in Monroe, Michigan on May 20, 1952.   He was the second oldest of six children born from the union of the late Edward S. Kinsey and Edna Rose (Emerson) Kinsey.   He attended Custer Elementary and Monroe High School graduating with the Class of 1970.

Greg married the former Vickie Clara Frankhouse on October 13, 1972 at St. Michael Catholic Church.   He supported his family working at General Motors for thirty-six and a half years employed at the Powertrain plant in Toledo, Ohio.   A dedicated and hardworking by nature and proud union man, Greg, began his career in manufacturing as a die caster in the transmission department.   He was a Facilitator and International Representative for Human Resources Development of quality control out of the Local 14.   Greg attended classes at Harvard University in Boston to obtain certifications.    He was well-liked, well-respected, and well-spoken retiring in 2006.

After retirement, Greg, nurtured his love for Farmall tractors and he enjoyed tractor shows and attending Plow Days.   He had a special relationship with both of his children truly understanding their needs.   He was the go-to-guy reliable and dependable and his handshake was his word.   Greg and his son-built RC cars and he supported him in his BMX racing. Greg had a most special bond with his daughter, Susan. He was her strength and helped her all throughout his life.   He loved to take his bride Up North especially when they crossed the bridge to the Upper Peninsula.   He was passionate about fall color tours, camping, and just the great outdoors.

Gregory Lee Kinsey Sr., age 68, of LaSalle passed away on Saturday, October 3, 2020 at his home under the care of ProMedica Monroe Hospice.   In addition to his father on January 6, 2001 his passing was preceded by many family members and friends.

Friends may gather from 3:00pm-8:00pm on Tuesday, October 6, 2020 at Merkle Funeral Service, South Monroe; 14567 South Dixie Highway, Monroe, Michigan 48161 (734) 241-7070.   A Celebration of His Life will take place at 11:00am on Wednesday, October 7, 2020 also at Merkle’s with Pastor Roy Southerland officiating.   For those not able to join in person they may visit the Merkle Funeral Service FACEBOOK page.   Procession will follow to Roselawn. Memorial donations may be made to his wife.

To send flowers to the family or plant a tree in memory of Gregory Kinsey, please visit Tribute Store
Tuesday
6
October