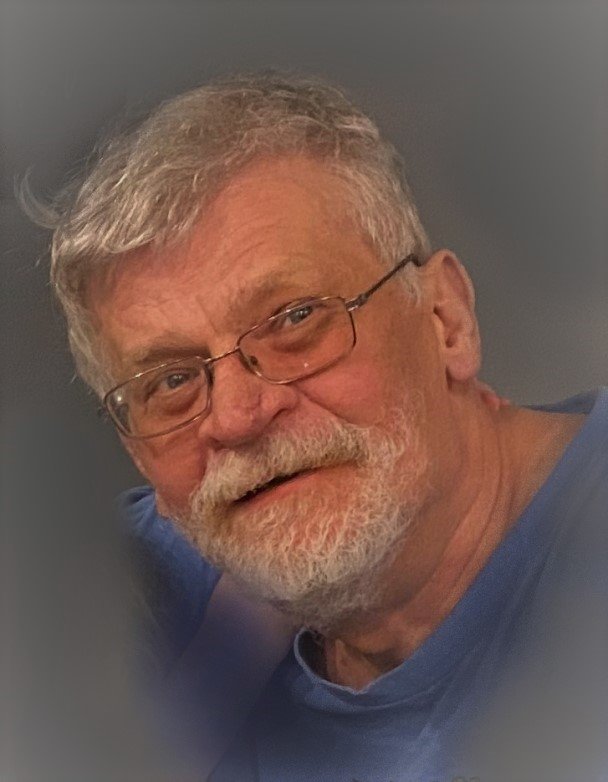 Donald Francis Hill was born March 15, 1951 in Monroe, Michigan. He was one of five children born from the union of Kenneth and Shirley (Schneider) Hill. Don would attend Monroe High School and graduate in 1969.

A few years after graduation, Don would meet and marry the love of his life, the former Loretta Butler on July 1, 1972. Together, they would be blessed with three children. Family was of the utmost importance to Don and spending time with his wife, children, grandchildren, brothers and his sister, nieces, nephews, and his entire extended family were equally essential and important to him.

Being an avid fisherman, Don would never miss an opportunity to float a bobber in the water. More often than not, his late brother Dale would be the one to accompany him. Most recently, his nephew, Timmy would be his treasured fishing partner.

Don would look forward to Bingo nights with Loretta and his family normally at the Oddfellows. Don also was the number one fan of anyone playing softball. He would attend every game of anyone playing to cheer them on.

Don was a loving and casual person who loved to attend cookouts with his family and friends not only because he was such a family man, but because he was always hungry and loved to eat.

Vacationing with his grandchildren was a must and a time that he treasured. On occasion, Don and Loretta would take the grandkids to the ice cream store and sometimes, this short trip would take hours, on purpose. He will always be remembered as the nicest guy you will have ever have met who had many nicknames but his favorite name to be called was simply “Papa”.

Donald Francis Hill age 69, passed away on Friday August 21, 2020 at 2:00a.m. at his home, surrounded by his loving family. In addition to his passing, he is proceeded by his parents; one brother: Dale; one sister in law: Vicky Hill and one brother in law: Tom Sachs.