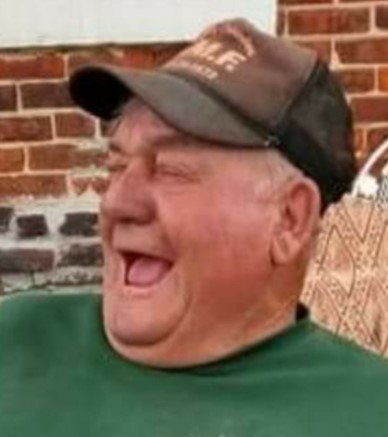 Norman “Denny” William Dennis was born in Ann Arbor. He was born from the late Norman D. Dennis and the late Grace (Gravier) Dennis. Denny attended Roosevelt High School in Wyandotte and married the love of his life Donna Straub on September 7, 1957 at St. Joseph Catholic Church in Maybee. Denny was employed as a semi-truck driver for various employers over the years. He enjoyed taking his truck to the West Coast and was known by the CB handle, “Monkey Muncher.”

Others were drawn to Denny’s laid back, fun spirit.  He was quite social and gained many friendships throughout the years.  Denny had a way with words with his off-beat jokes, quirky sense of humor and distinctive laugh.

Early on, Denny owned horses and enjoyed patrolling on hoof as a security guard at the Monroe County Fair.  He also enjoyed mowing the grass with his zero-turn lawnmower, riding his grandchildren around the yard on his golf cart and riding his Harley Davidson. Denny could often be found visiting friends and family at the Milan Road Angels Clubhouse and he was especially proud of his antique Ford tractor.

Norman William Dennis, age 84, of Dundee passed away at 3:10am on Sunday, July 5, 2020 at his home.  In addition to his parents he is preceded by his children: Kathleen Pilbeam and Cherylene Dennis; three siblings:  Joan Moore, Delbert Wyman, and Bill Dennis; and a grandchild: Jacob Pilbeam.