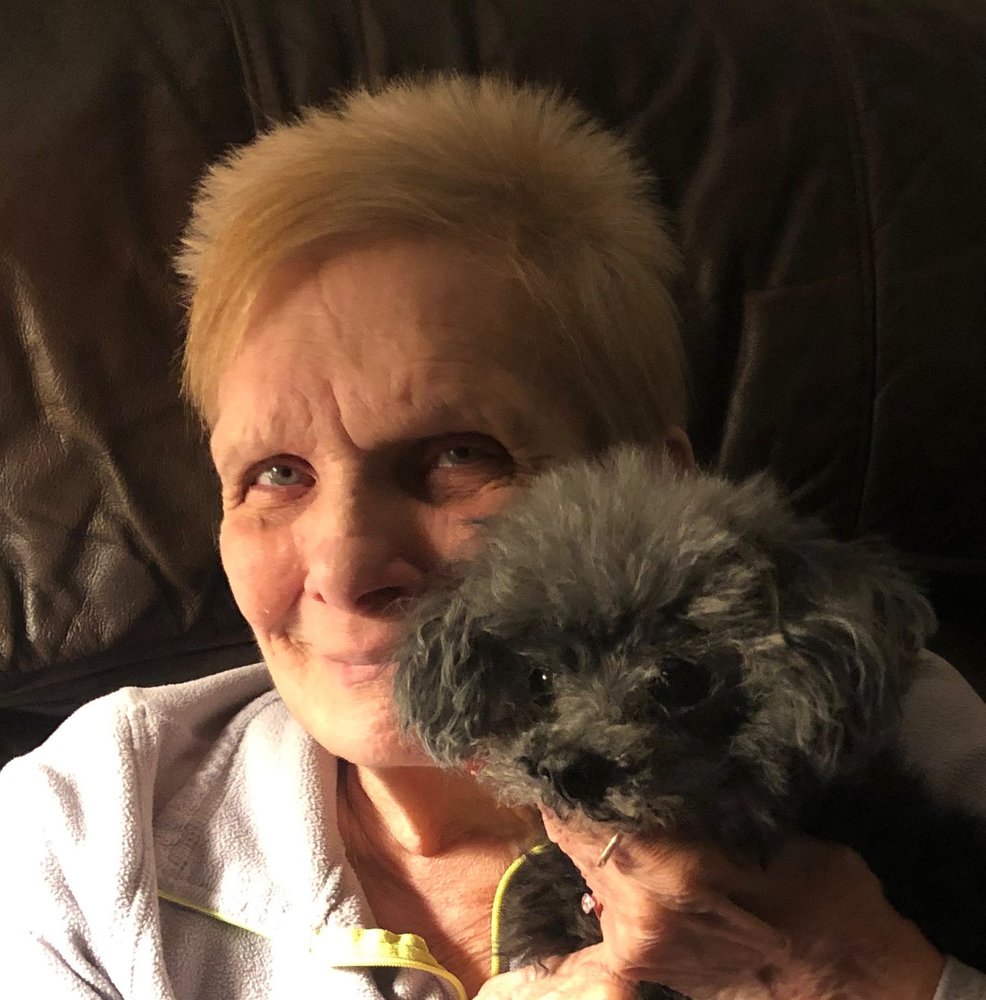 Janet Ann Heiden was born February 20, 1942.  She was one of five children born from the union of the late Carl Heiden and the late Lillian (Hoffman) Heiden. Janet attended Sumerfield Schools and married the love of her life Jonnie “John” Spaulding on July 18, 1959 at Resurrection Presbyterian Church in Petersburg. From this union, would come the birth of nine beautiful children.

Janet was known to be quite ornery at times; however, under her thick skin she had quite a sense of humor and the love for her family was robust.  She truly enjoyed caring for her home; one of her favorite past times was hanging laundry out on the clothesline so the linens had an outdoors fresh scent.   She was persistent in her ways of the world and was proud to teach her children important life lessons. Janet was a wonderful cook and enjoyed hosting family events and holidays and cherished time spent with her grandchildren and great grandchildren.  As much as she enjoyed being at home, she never missed the chance to go shopping; excited to discover her next eagle collectible.

At the end of hectic days, Janet found serenity crocheting, doing crossword puzzles, or reading Harlequin novels on her tablet.

Janet Ann Spaulding, age 78, of Dundee passed away at 12:34am on Tuesday, June 9, 2020 at her home under the care of Elara Caring Hospital.  In addition to her parents she is preceded by her husband of fifty-four years, John; four brothers:  Harold Heiden, Daniel Heiden, Jerry, Heiden and Charles Heiden.

Memorial donations are suggested to the family for funeral arrangements.

Online guests may leave words of comfort and inspiration, make a donation or share a photo by visiting www.merklefs.com.