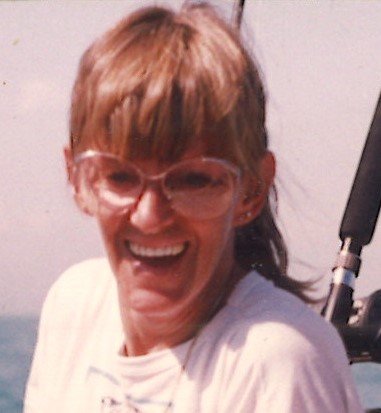 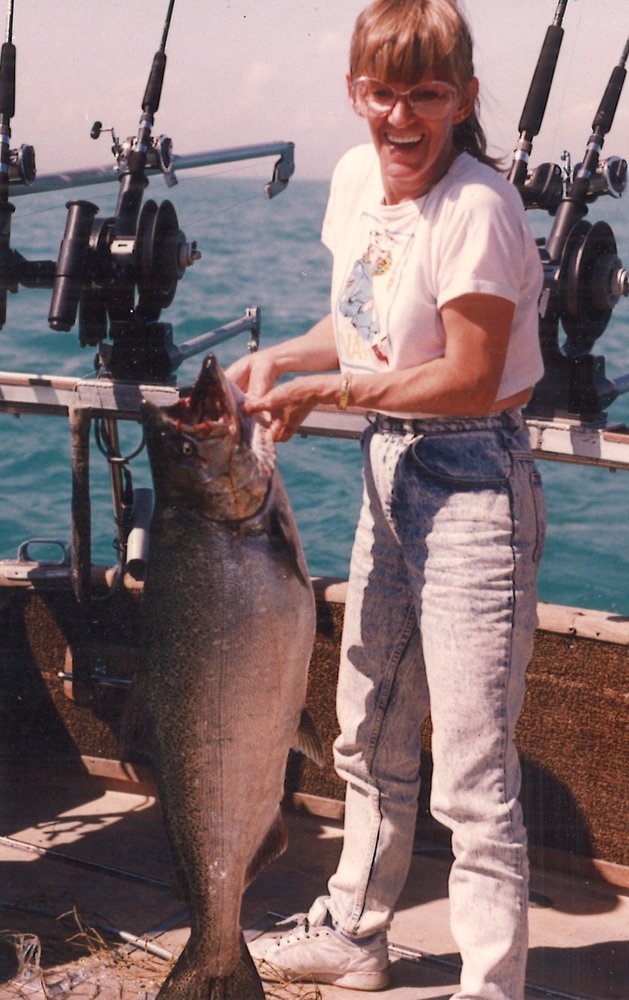 Sheila Mae Stewart was born in Mayfield, Kentucky on April 28, 1949.   She was one of five children born from the union of the late Henry Stewart and the late Mary Lou (Rickman) Stewart.   She graduated from Willow Run High School.

Sheila would be blessed with the birth of four children.   She painstakingly cared for the needs of her family as a devoted homemaker.   She married the love of her life, Alvin Jennings, on December 18, 1987 at Zion Baptist Church in Wyandotte, Michigan.   The couple had a special relationship, enjoying time spent together, boating and walleye and salmon fishing.

Sheila was known for her vivaciousness and as some would say, “set in her ways”, personality, but she was the consummate host for any holiday or family get-together.   Her rough exterior was quickly overshadowed by her sweet and kind disposition.

Blessed with a green thumb she certainly wasn’t afraid to get her hands dirty.   Sheila loved to be outside tending to her garden or watching the hummingbirds visit her well-cared for flowers.   She enjoyed sewing, quilting, and even took interest in embroidery.   As the children grew, Sheila, began to find time for herself.   She could often be found with her four-legged feline companion:  Midnight playing her hand at Sodoku or watching her favorite television shows “General Hospital” and “The Big Bang Theory”.

Sheila Mae Jennings, age 71, of Newport passed away at home on Wednesday; May 20, 2020.   In addition to her parents, her passing was preceded by three sons: Floyd, Boyd, and Lloyd (Ace) Page; and three brothers: Billy, Bobbie, and James Stewart.

All services are private, and no public services are planned.   Inurnment will take place at a later date back home in Kentucky.   Merkle Funeral Service, North Monroe; 2442 North Monroe Street (734) 384-5185 has been entrusted with her arrangements.

In lieu of flowers memorials are suggested to the Veterans Administration.   Online guests may leave words of inspiration and comfort or share a photo by visiting www.merklefs.com.