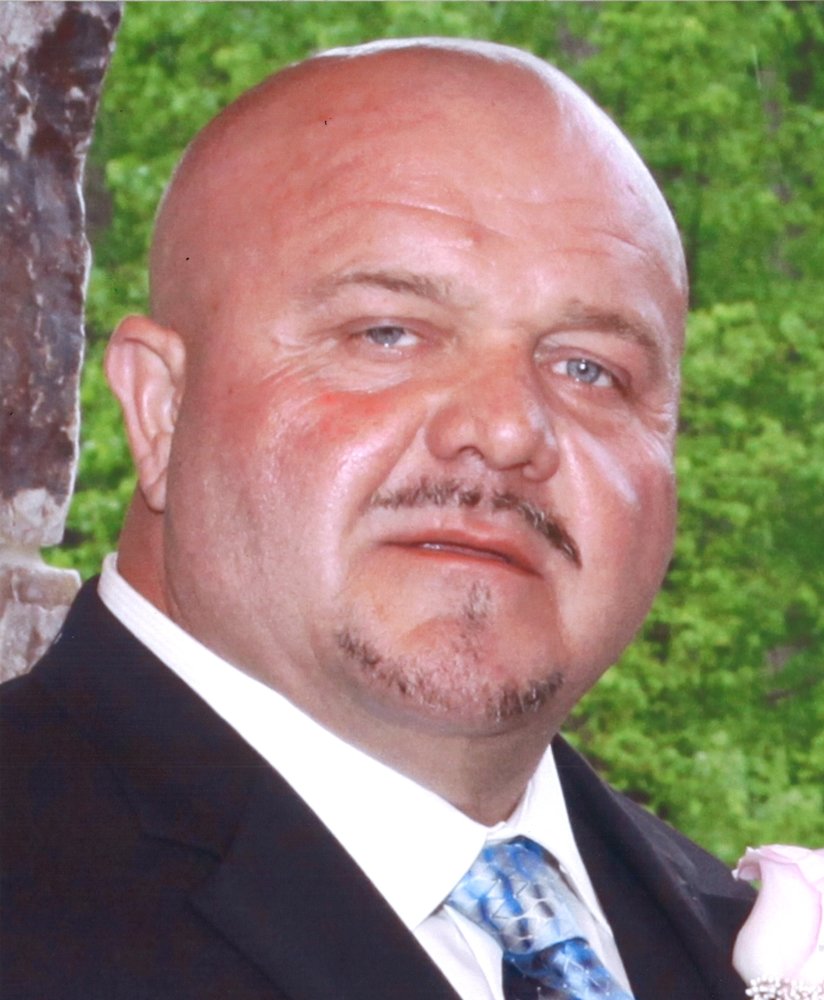 Robert Allen Blackburn was born in Detroit on April 28, 1974.   He was the son of the late Teddy Marlin Blackburn and Delia Teresa (Cooke) Blackburn.   Robert began working at the scrap yard for his father at the age of eight sweeping the yard.

He would start dating the love of his life, Joanna Salas, when he was just fifteen years old.   They would be joined in marriage in Toledo on March 22, 1996, and the couple would be blessed with three boys.   Bob loved his work and in fact his career was his life in many ways.   He was very dedicated and for the past seventeen years had served as the Vice President of Operations for R&M Recycling.   Bob was even more honored that his own son would also choose to follow in his footsteps at the scrap yard.

Bob was very talented with his hands.   He enjoyed tinkering with things, and if it could be fixed, he would figure out how to do it, and if not, he would turn it into something else useful.

Bob was a big bullshitter in fact it was his favorite word.   He had a great sense of humor, enjoying laughter and making others laugh.   Although he was a mountain of man, Bob, was a momma’s boy, and all his siblings knew it, and he had a heart of gold.   The love he had to share was never more evident than when he interacted with his family and especially his granddaughter, feeding her things she wasn’t supposed to have.   He loved music including rap and old country with George Jones being his favorite artist.

Due to social gathering restrictions, a private gathering and service will be held at Merkle Funeral Service, North Monroe; 2442 North Monroe Street (734) 384-5185.   Friends may watch the service at 2:00pm, Thursday, May 14, 2020 through Zoom (please call for login information) or by live FACEBOOK stream on the Merkle Funeral Service Facebook page.