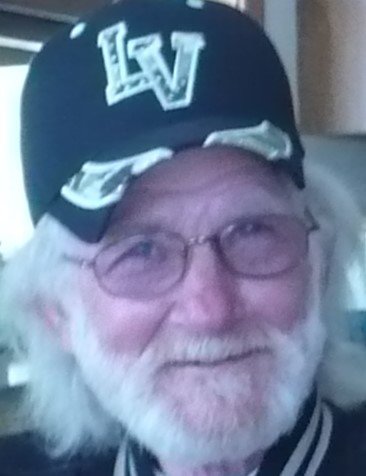 Donald C. Terry was born in Princeton, West Virginia on April 6, 1939.   He was one of three boys born from the union of the late Elmer Terry and the late Nettie May (Foster) Terry.

Later in life, Donald, moved to Toledo, Ohio and married Kathleen Gruber.   The couple would be blessed with three sons of their own.   Donald was a hard worker and an excellent provider for his family.   Donald enjoyed the challenges and freedom of driving a truck, and for more than four decades he would work in the automotive industry as a steel hauler.

Eventually, Donald would find the need to “retire”, but not being one to sit around, he went into a new industry, that of scrapping.   He purchased a truck to specifically use for his new hobby.   Donald was quite passionate about scrapping and would take anything he could disassemble and turn into cash.

Donald C. Terry, age 81, of Toledo, Ohio, passed Saturday May 2, 2020 at 2:00p.m. while under the care of Park Terrace Nursing and Rehabilitation in Toledo, Ohio.   In addition to his parents his passing was preceded by both brothers: Marvin Terry and Ricky Terry.

Due to current social gathering restrictions, as well as the wishes of Don, no public services are planned at this time.   Merkle Funeral Service, Erie; 9156 Summit Street, Erie (734) 317-7199 has been entrusted with his arrangements.   Online guests may leave words of inspiration and comfort or share a photo by visiting www.merklefs.com.