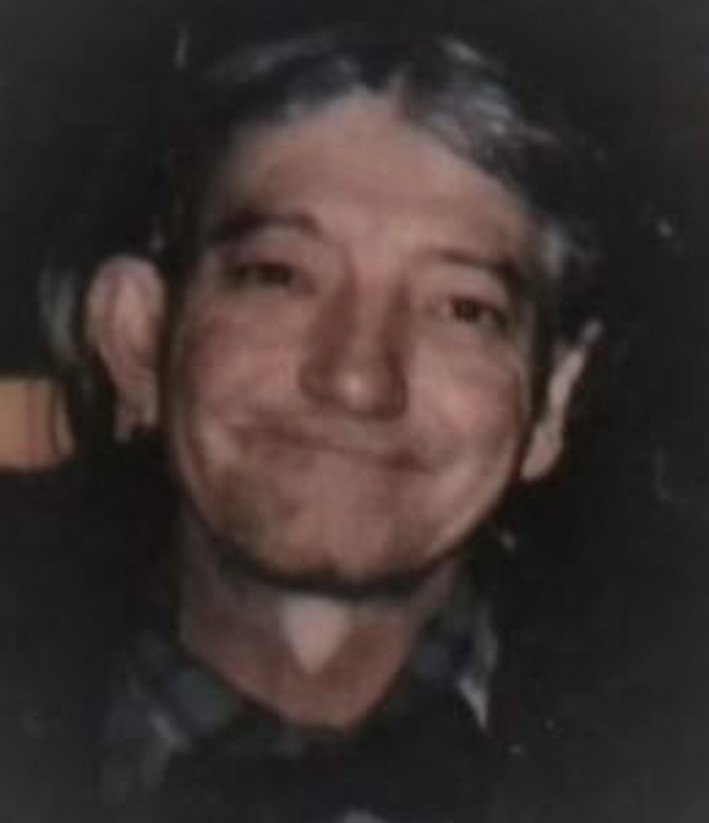 Paul Freddie Cadle was born on February 21, 1958 in Norton, West Virginia.   He was one of twelve children born from the union of the late Hobert Earl Cadle and the late Opal Carrie (Steelmon) Cadle.

Not one to shy away from hard work, Paul, was known truly as a jack of all trades.   His skill set was immense and his desire to keep money in the bank and food on the table afforded him the willingness to do just about any task.   For several years, Paul, had worked in the automotive working production at Toyota.   Most recently, he had taken a position as a construction worker.

Paul was a staunch supporter of his Second Amendment Rights and was an avid gun collector.

Paul Freddie Cadle, age 62, of Monroe, passed away at ProMedica Monroe Regional Hospital at 1:52am on Friday, May 1, 2020.   His passing was preceded by his parents; three sisters: Lena Gail Schindler, Florine Duncan and Virginia Cadle and two brothers: John Cadle and Tilman Cadle.

Due to current social gathering restrictions, no public services are planned at this time.   Merkle Funeral Service, North Monroe, 2442 North Monroe Street (734) 384-5185 has been entrusted with his arrangements.